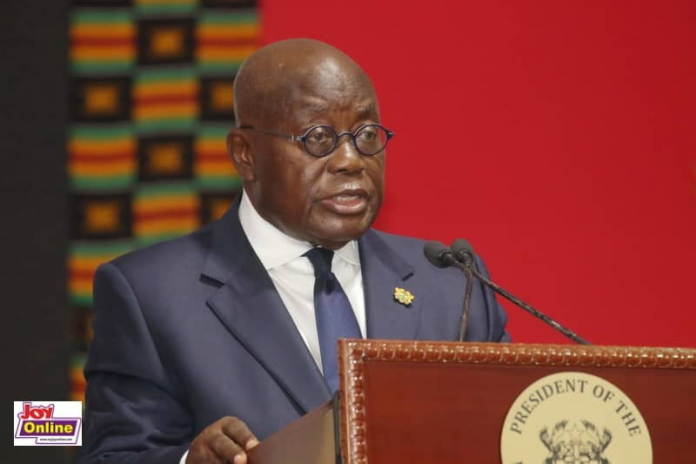 This follows the death of National Security Coordinator, Joshua Kyeremeh on Monday morning.

Mr Kyeremeh is said to have passed at the Ga East Municipal Hospital in Accra following a short illness.

Mr Kyeremeh, according to sources, died of kidney complications at the hospital on Monday (18 January 2021), where he was receiving treatment for COVID-19.

Mr Arhin also indicated Mr Kyeremeh’s funeral arrangements will be announced in due course and commiserated with the bereaved family.

“The National Security Co-ordinator, Mr Joshua Kyeremeh, passed away, sadly, on Monday, 18th January 2021. Arrangements for his funeral will be announced in due course,” he said.

Black Panther will not be recast following Chadwick Boseman’s death