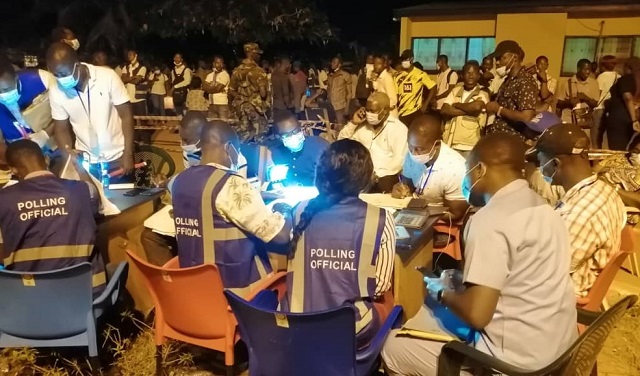 Pressure group OneGhana Movement is demanding an independent probe into circumstances that led to the death of five people and injury of 17 persons during the December 7, 2020 general elections.

OneGhana also wants a swift prosecution and sanctions for all perpetrators including EC officers and security personnel caught in breaches of the law during the exercise, and wants the Inspector General of Police to update citizens on actions taken over similar infractions recorded during the voter registration exercise.

The group also described the Electoral Commission’s correction of its announced results as dangerous for Ghana’s democracy and reminded the EC that “the confidence in our democracy is significantly hinged on the legitimacy of our elections,” and urged it “to improve its processes, people, openness, and cooperation with stakeholders in pursuit of accuracy and transparency
than just speed.”

OneGhana in a statement signed by its Executive Secretary, Emily Nyuur also condemned the two major political parties, the New Patriotic Party and the National Democratic Congress in their conduct during the elections, particularly for jumping ahead of the Electoral Commission to claim victory. It described the conduct as ‘sad’ as it came against repeated appeals against the act.

It listed some of the incidents as;