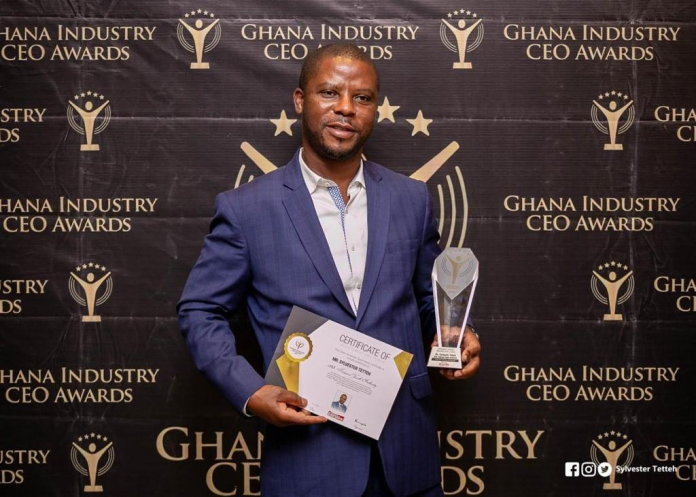 Mr Sylvester Tetteh was adjudged the Most Respected CEO in Youth Development.

The award scheme is aimed at identifying and publicly recognizing the most outstanding chief executives in corporate Ghana across a wide range of sectors both in public and private sectors.

The awardees were selected by the Ghanaian public who first nominated CEOs for shortlisting following verification of the nominations. The public then voted for the shortlisted nominees with those who received the highest votes in each category being declared the winners.

The CEO of National Youth Authority Mr Sylvester Tetteh, who is the NPP’s Parliamentary Candidate for Bortianor Ngleshie Amanfro Constituency in the 2020 elections emerged as winner of the Most Respected CEO for Youth Development. Sylvester Tetteh has been very instrumental and outspoken in championing youth related agenda.

Trump accepts US presidency transition to Biden must begin