NPP is a better option than NDC – Ofori Amponsah 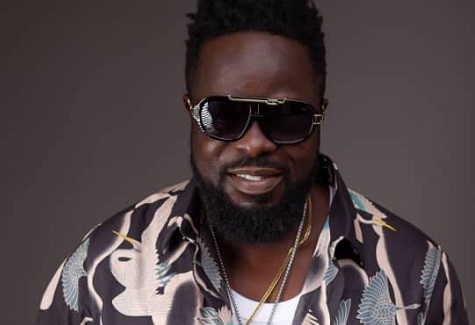 Although Highlife artiste Ofori Amponsah has not publicly disclosed which political party he belongs to, the popular musician says he would choose the New Patriotic Party (NPP) over the National Democratic Congress (NDC) any day.

According to Ofori Amponsah, he has assessed the two political parties over the years and the NPP has better ideas in moving the country forward than the NDC.

“The free SHS by the NPP is something most parents in Ghana will benefit from. My family, friends and Ghanaian parents are benefiting from the free SHS including the NDC members always criticising the NPP for such a great idea,” he told Graphic Showbiz recently.

He explained that although most politicians are liars, the NPP has done a better job over the years than the NDC and Ghanaians are aware of this.

The Otoolege hitmaker also said it will be wrong for the NDC to legalise the Okada business in Ghana.

Ofori Amponsah said Ghanaians are now discerning and politicians should not think they can come and throw dust into their eyes.

“Now Ghanaians know which political party is working hard and politicians should not think they can come back every four years during election years and just say anything to deceive us. We are wise now and that is what politicians must know,” he added.

“Michael Abu Sakara Foster who was the candidate of the Convention People’s Party in the presidential election in December 2012 is someone I really admire due to his intellect but someone would say he is in a wrong party and will never get to work with the two strong political parties,” he said.