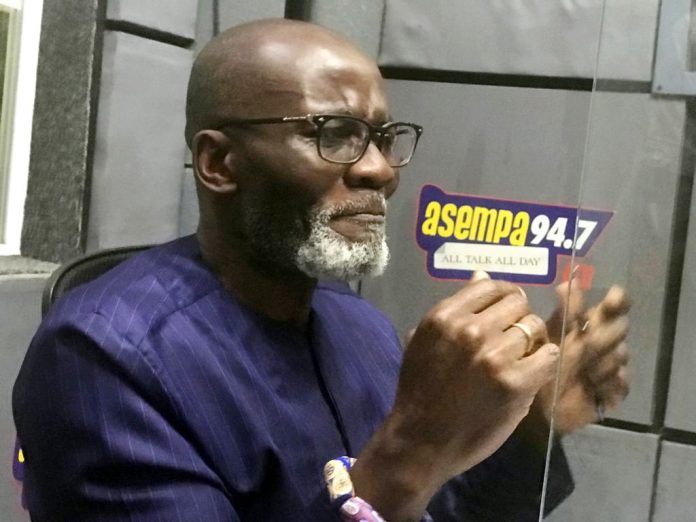 A leading member of the New Patriotic Party (NPP), Gabby Otchere-Darko, says the NPP government, after winning power in 2016, has spent huge sums of money to fix the mess that the erstwhile Mahama-administration caused to the State.

According to him, the NPP has spent over GH¢ 120 billion to correct the mistakes that then President John Dramani Mahama made before leaving office.

Mahama keeps saying NPP has borrowed over 140bn . Well, the NPP has spent over 120bn fixing Mahama’s mess and paying his bills alone. Deal with that! he shared on Facebook.

Mr Mahama, addressing the chiefs and people of Sampa in the Jaman North constituency, as part of his tour of the Bono Region, said the then opposition NPP accused the National Democratic Congress government of borrowing too much, thereby promising to develop Ghana without taking loans.

“But after staying in office for four years, do you know the money they have borrowed?”, he quizzed.

“The NPP government has borrowed ¢140 billion and the sad aspect is that government has failed to explain to Ghanaians what they have used the money for in the area of roads, water and schools, among others. So what are they using the money for?” he said.