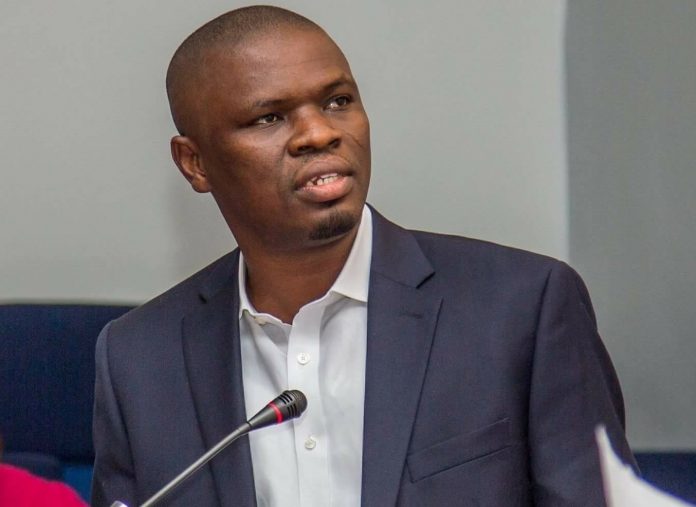 Information gathered by MyNewsGh.com indicates that some youth of the opposition National Democratic Congress (NDC) in the Yagaba-Kubore Constituency have been arrested.

The arrest is in connection with attacks on the residence of the New Patriotic Party parliamentary candidate, Mustapha Yussif.

According to information gathered, the nine persons were arrested from various hideouts in the area.

The suspects are reported to have been sent to the police station at Walewale and are expected to be arraigned.

The Yagaba residence of Hon. Mustapha and the 1st ever media house in the entire district (Y/K Fm) were both attacked in the evening of Sunday, November 29, 2020, in his absence. Property worth millions were destroyed and some sympathisers were injured.

The Member of Parliament for Yagaba Kubore has been blamed by the aide of the NPP candidate for instigating the attacks on his residence and has vowed to ensure that the law takes its due course.

“Let me place on record that, Hon. Tanko directly instigated the attack at a community engagement at Tantala. At this engagement, he incited his followers to attack Hon. Mustapha Ussif when he returns to his residence at Yagaba from his campaign. This unparliamentary act was captured on video which accompanies this release,” a statement from the aide of the NPP candidate said.