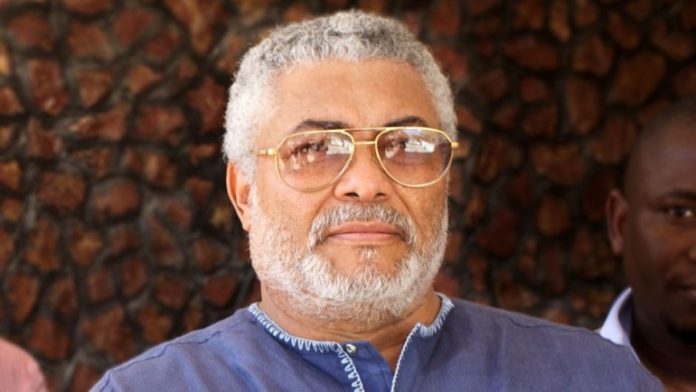 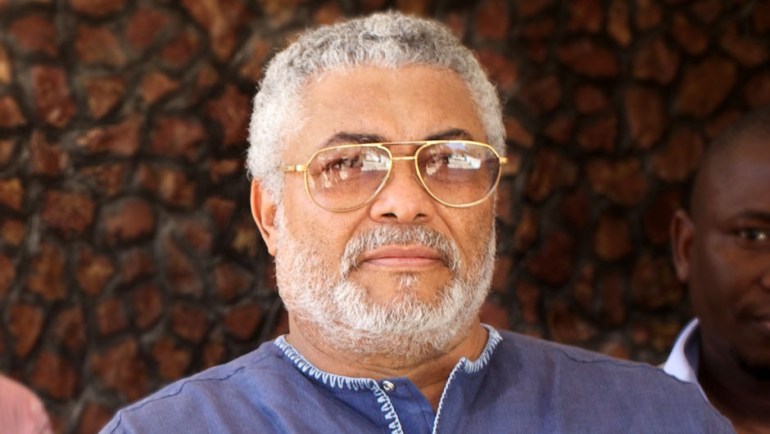 The opposition National Democratic Congress (NDC) has stated that its late founder and the country’s longest-serving president will not be laid to rest until the party he formed comes back to power. The NDC’s Upper East Regional Secretary, Donatus Akamugri, made the statement Friday when supporters of the party held a vigil in Bolgatanga in […]

Anger over Amazon’s plans to build headquarters on sacred land