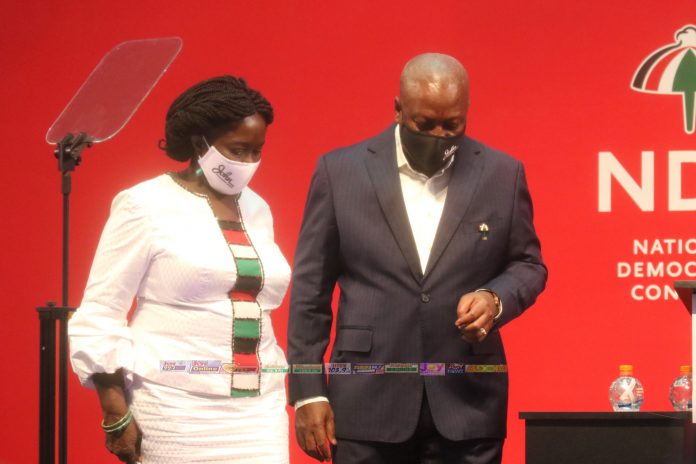 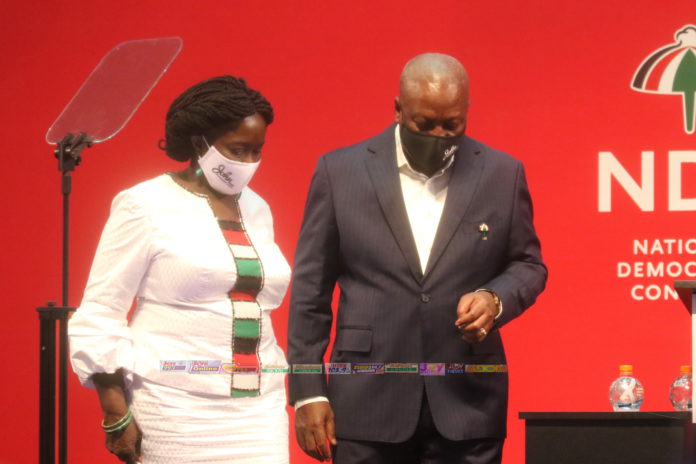 With barely six days to the December 7 elections, the National Democratic Congress (NDC) is set to hold a Town Hall meeting.

The event is scheduled for Thursday, December 3, 2020, at Cape Coast in the Central Region.

National Communications Officer for the party, Sammy Gyamfi, announced the event in a statement.

This follows similar events held in Cape Coast in October and in Kumasi respectively.

NDC TO HOLD TOWN HALL MEETING ON THE PEOPLES’ MANIFESTO IN CAPE COAST.

The National Democratic Congress (NDC), will be holding a Town-Hall Meeting in Cape Coast on Thursday, 3rd December 2020 at 1:pm.

The event, which is part of efforts by the party to take its message of hope to the doorsteps of every Ghanaian, will be streamed live on major television and radio stations across the country.

All media stations and the general public are cordially invited.