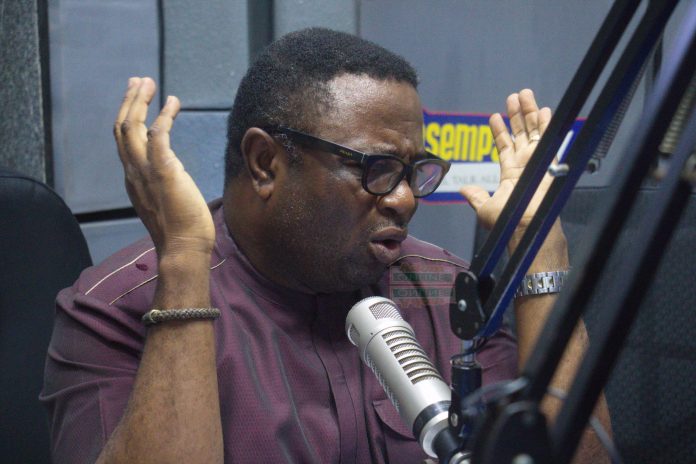 The opposition National Democratic Congress (NDC) doubts the ability of the Electoral Commission (EC) to declare the presidential results of the December 7 polls within 24 hours.

Chairperson of the EC, Mrs Jean Mensa, at a press conference, promised to announce presidential results 24 hours after polls close.

Mrs Mensa explained adequate measures have been put in place to facilitate that process.

However, reacting to the announcement on Asempa FM’s Ekosii Sen, the NDC’s Director of Election, Elvis Afriyie Ankrah said such an action will produce unrealistic results.

According to him, the development is likely to create unnecessary tension, stating a lot goes into processes that lead to declaration of the results.

“After the close of polls, the ballots are sorted and counted at every polling station and then signed by both the party agents and the Presiding Officer.

He added: “The EC must receive all results from the 275 constituencies, not the 16 regions and certify that what she has is truly what happened with the signatures of all the political party agents.

“That is what happens and it is the proper time tested system over the years. So one does not just wake up and say that we will announce just any result in 24 hours just to set a record.”

Oti Boateng given 14 days to restore statue he demolished –