NDC must not contest the election results because … 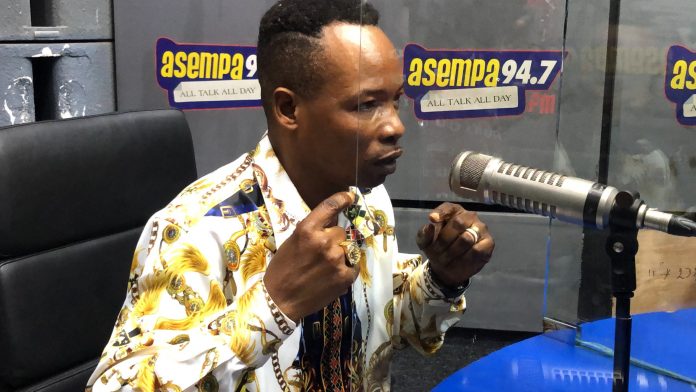 This is because he says the party’s defeat is preparing them for a much greater glory in the 2024 election.

“The NDC knew they were going to lose the election so there is no need for them to contest the results but instead they should be patient and give praise to God for the outcome,” he said.

From the EC’s collated results, President Akufo-Addo polled 6,730,413 which is 51.30% of the total votes cast nationwide on December 7.

However, the NDC has described the results as a flawed discredited election and therefore rejected the presidential result without any reservation.

Reacting to the outcome of the December 7 polls on Asempa FM’s Ekosii Sen, he indicated that President Akufo-Addo’s re-election was divine intervention.

“Akufo-Addo was not done with his work that is why he had to come back but prophetically, God is preparing the NDC for a much greater glory,” he revealed.