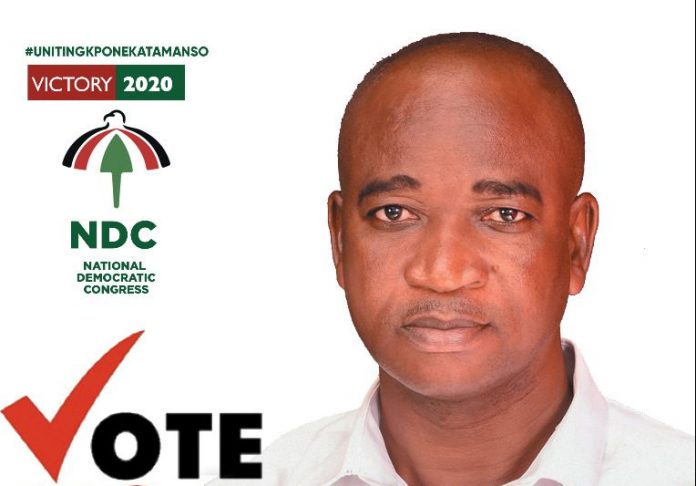 According to Joe T as he is widely known, the constituency is a stronghold of the NDC and will forever remain so.

Speaking on constituency watch on Asempa FM’s Ekosii Sen, he noted the party has also been the driving force for development in the area.

All these, he believes, puts him ahead of his contender from the New Patriotic Party, Hopeson Adorye.

“Our target is 75,000, we are going to double our votes this year because this election is like comparing apples and oranges.

“This is the NDC’s stronghold and we have been the force behind development here but for our opponent, all he can poll is 22, 000 with a nothing more than that,” he bragged.

He added there is a wind still blowing in the direction of the NDC after the exit of the immediate past Member of Parliament, Nii Afotey Laryea Agbo.

We lost to a better team – Bafana coach