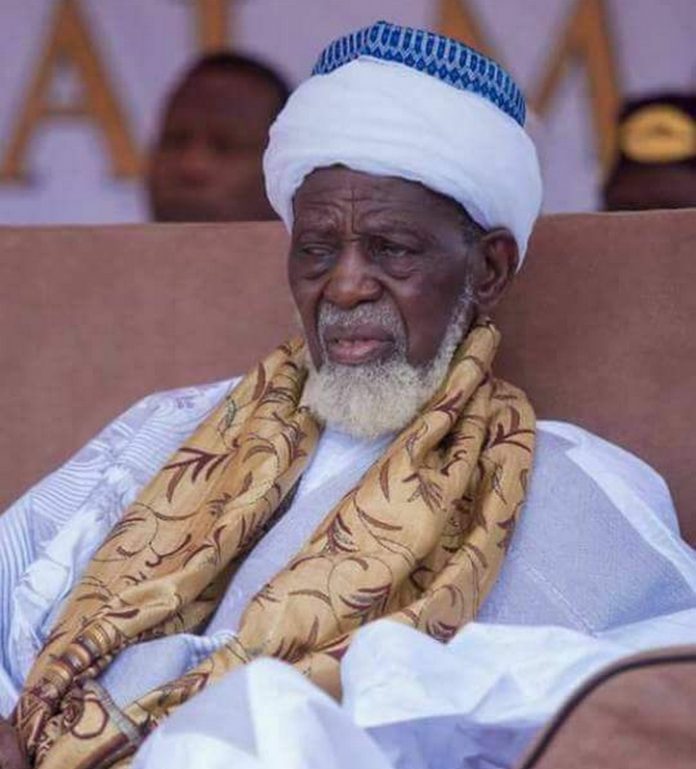 Former President John Agyekum Kufuor has made a strong case for the National Chief Imam, Sheikh Osman Nuhu Sharubutu, to be awarded the Nobel Peace Prize for his priceless leadership in Ghana’s peacebuilding effort.

According to him: “If Nobel Peace Prize is perceived as the hallmark of leadership or of peacemakers, that’s how they see him so he should be entitled. I’m sure the people who have gotten the Nobel prizes may not measure up even half the stature of the National Chief Imam. So I don’t think it’s too much.”

Most Revered Palmer-Buckle said the global recognition, if given to the National Chief Imam, will dispel the wrong perception surrounding religion by reaffirming the essence of people’s conviction and orientation.

“I wholeheartedly endorse it. Now if the Nobel Foundation could look and accord a person like the National Chief Imam, that recognition of being a unifier, of being somebody who has come to understand the deepest gift of belonging to religion; giving him a Nobel prize will not be only for the benefit of Islam, will not be only for the good of country Ghana, it would be to acknowledge the importance of religion in the political social economic development of humanity,” he said.

The Vice President also said he would wholeheartedly endorse the nomination of the National Chief Imam as a Nobel Peace prize winner as he “exudes peace”.

“I think that if there was a double Nobel peace prize then they should give it to him. I really believe that I agree with the former president J.A. Kufuor – that is another very wise man that God has gifted this country – that his view that we should have the Chief Imam as a Nobel Peace Prize winner, I’ll endorse that if the people of the Nobel committee will take a look here in Ghana and see the contribution of the National Chief Imam to peace in Ghana it’s amazing,” he said.

The University of Ghana in 2006 bestowed on the National Chief Imam an honorary doctorate degree.

And in 2019, the Poltava University of the Republic of Ukraine conferred a doctorate degree on him.

Ridge Hospital takes steps to deal with ‘no bed syndrome’