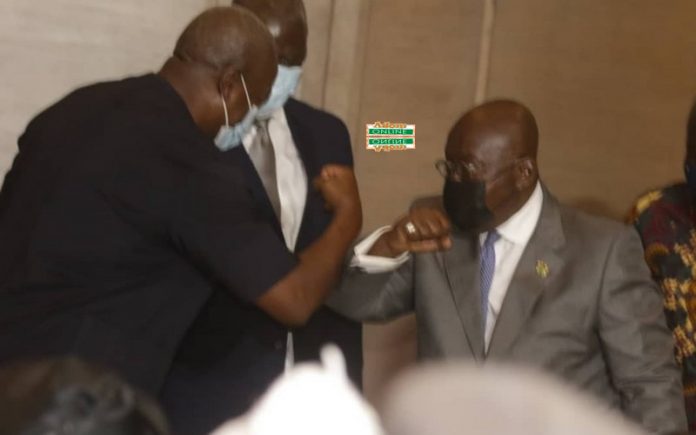 He has also consoled former President John Mahama over his loss in the 2020 presidential election.

To the NDC and Mr Mahama, he acknowledged they gave exemplary accounts of themselves.