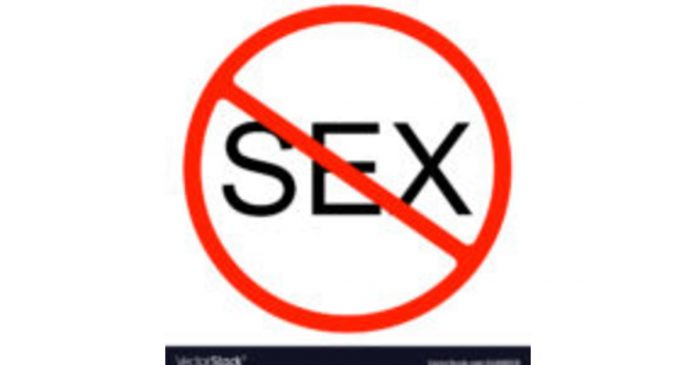 A mum accused of having sex with a boy she knew was 14 told a jury that it never occurred to her he might be underage.

Teah Vincent, 32, claimed she was “sure” the alleged victim told her he was 16 – and said he looked older.

The mother-of-three, from Gloucestershire, denies knowingly having sex with a child under 16.

She told jurors: “I’m sure he told me he was 16 and I felt he looked much older.

“It didn’t occur to me that he might be underage.

Ms Vincent was giving evidence at Gloucester Crown Court on the third day of her trial.

The prosecution allege she invited the boy and his 14-year-old friend to her home after seeing them playing football nearby in 2018.

She then asked the younger of the two boys up to her bedroom where she stripped off, pulled him onto her bed, and got on top of him to have sex, it is alleged.

Ms Vincent told the jury today “I don’t deny we had sex.

“I didn’t force him, he happily responded on his own accord.”

She broke down in tears when she was asked about her three children and the fact that social services had become involved.

Ms Vincent said that she had not seen the alleged victim before that afternoon but she did know a 21-year-old man who was a friend of the boy’s.

She said that she believed the boy and a pal were playing football near her house because they were ‘interested’ in being with her.

She didn’t think there was a sexual motive, more of a friendship, she said.

She said that when the boys came round she didn’t offer them alcohol, just water.

After she had sex with the boy, she said, “there was a discussion about school and I realised he was not in the sixth form and it was only then I realised his actual age”.

“I think he panicked when he revealed his age being 14,” she said.

“If I had known the truth at the time I wouldn’t be here in court now.”