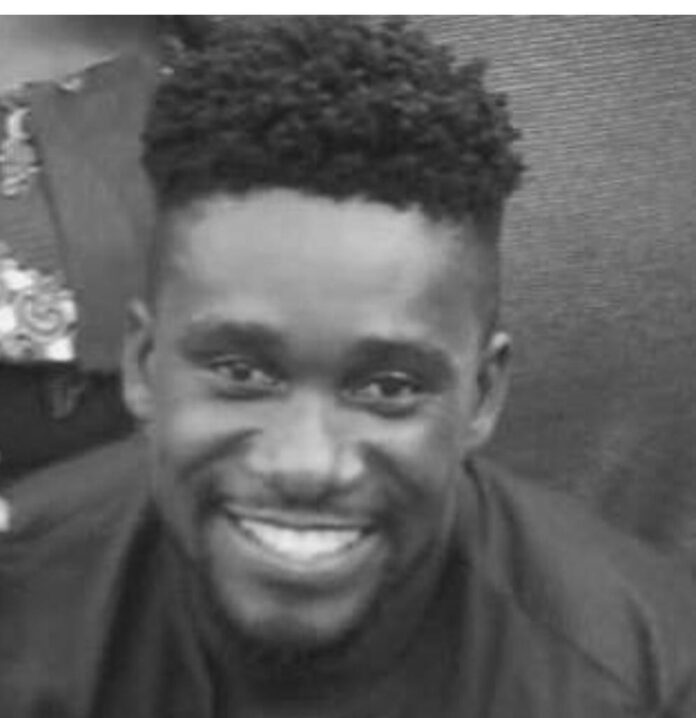 More details of gym instructor who was shot dead has been released as his family announces his burial preparations.

Stephen Akowua, popularly known as Little was a victim of a robbery-turned-murder that occurred in the late hours of Thursday, July 22.

Little was in the company of his female friend when some armed robbers raided his home at Tantra Hills and fatally shot him DEAD.

In his obituary released, it was revealed that he was a father-of-one; a daughter identified as Jeremie Asantewaa Akowua.

There will be no wake.

His burial will be held in a fortnight, September 18 and 19 at St John’s Keep fit Clubhouse at 9 am.

After the hour-long event, he will be buried at Apostolic Church Cemetery, Akropong-Akuapim.

Police are still on a manhunt to arrest and prosecute the perpetrators.

Below is a copy of the obituary: