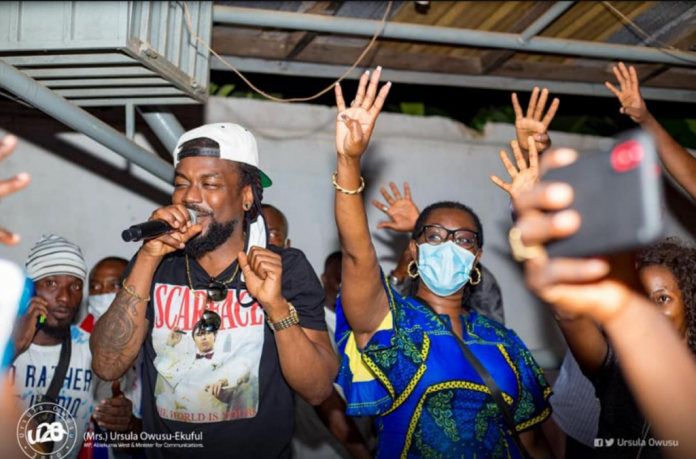 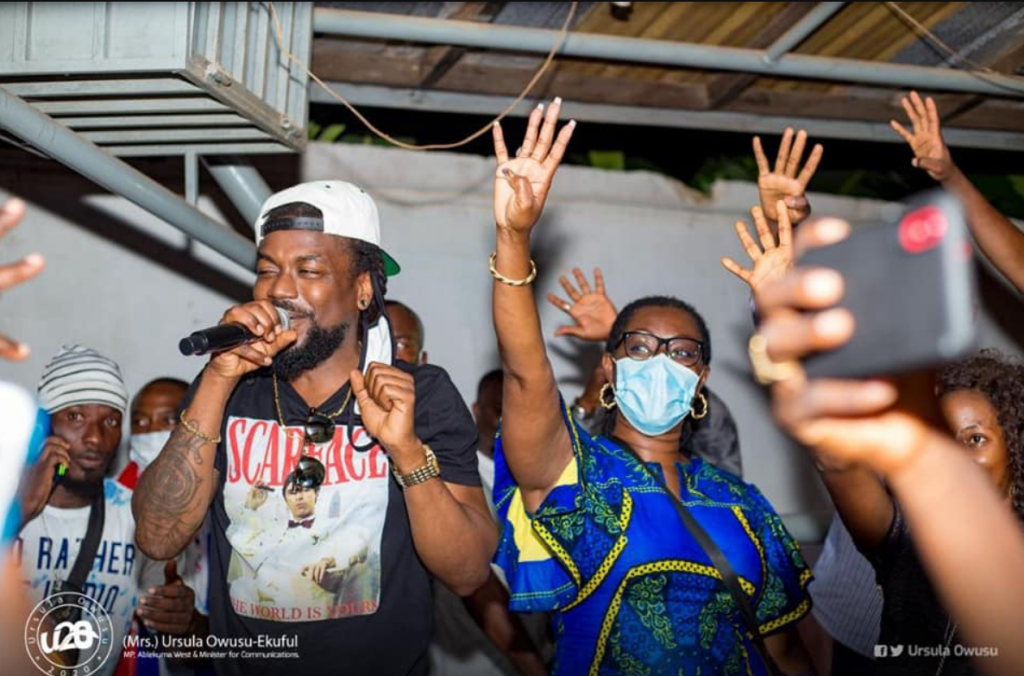 Popular artise, Samini, had his share of mockery after he was snubbed at a New Patriotic Party (NPP) rally yesterday.

The musician, who had made his stance as a NPP sympathiser known, was booked to perform at the final campaign rally organised at Jamestown.

After his electrifying performance to the mammoth crowd, Samini attempted to endorse and crown flagbearer President Nana Akufo-Addo victorious.

As he drew closer to raise the President’s hand, some party stalwarts hit and prevented him from touching their leader.

Samini, who looked on confused, was enlightened on the consequences of his action.

For this, Ghanaians have trolled the Dancehall artiste such that he is topping Twitter trends.

Vic Mensa arrested by US customs for carrying ‘illegal’ mushrooms