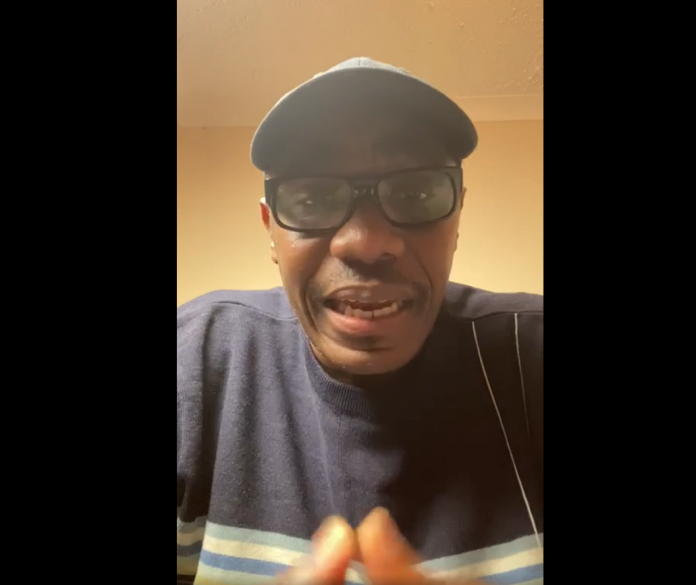 A gospel musician and pastor, Dr Henry Godson-Afful predicted on October 14, 2020, that the New Patriotic Party (NPP) would win the Presidential elections.

Dr Godson-Afful had predicted rather accurately that the NPP will lead in the Presidential elections but lose many parliamentary seats to the NDC.

He also predicted that a few Members of Parliament may die if they failed to take their security seriously before the December 7 elections.

He likened Ghana’s elections to that of America where President Trump lost to President-elect Joe Biden but has failed to concede defeat due to claims that there were irregularities in the polls.

It’s not the first time the All Power hitmaker has made such declarations.

Prior to the USA elections, he was on record to have prophesied that Trump would lose to Joe Biden, a prediction that manifested with precision.

In an exclusive interview with adomonline.com about the outcome of Ghana and the USA’s disputed elections, he asked both nations to pray for peace.

TV under lock and key causes stir on social media –

Diamond: I once worked as a fuel pump attendant