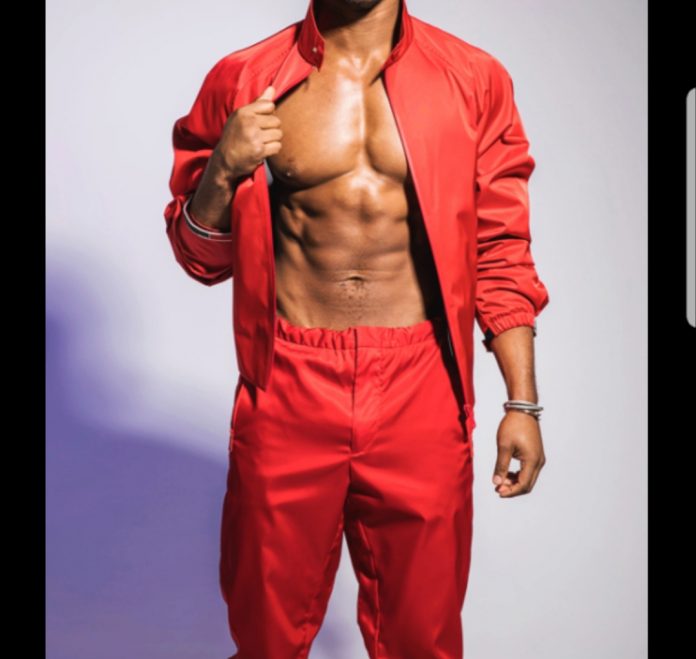 Though this year has been upended in almost every possible way, People Magazine was determined to keep its 35-year tradition going: the announcement of Sexiest Man Alive.

This year, the honor went to Michael B. Jordan, 33, the celebrated movie star known for films such as ‘Black Panther’ and ‘Creed.’

Mr Jordan was revealed as this year’s honoree on Tuesday’s ‘Jimmy Kimmel Live!’

This year marks the 35th Anniversary of the Magazine’s annual ode to male beefcakes.

Speaking to People about receiving the honor, Mr Jordan joked that there are women in his family who “are definitely proud of this one. When my grandmother was alive, it was something that she collected, and then my mum naturally reads it a lot and my aunts as well.”

“This is one that they’re definitely going to have a special place for,” he said.

Last year’s honoree was singer John Legend and Idris Elba held the title the year prior.

National Cathedral to be commissioned on this date

‘I survived a kidnapping but part of me died that day’