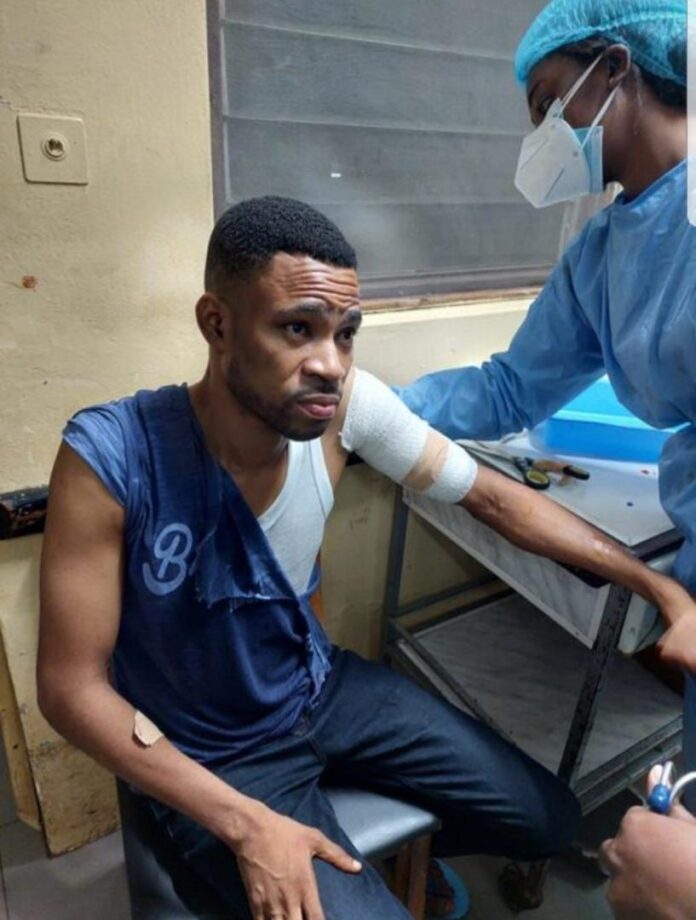 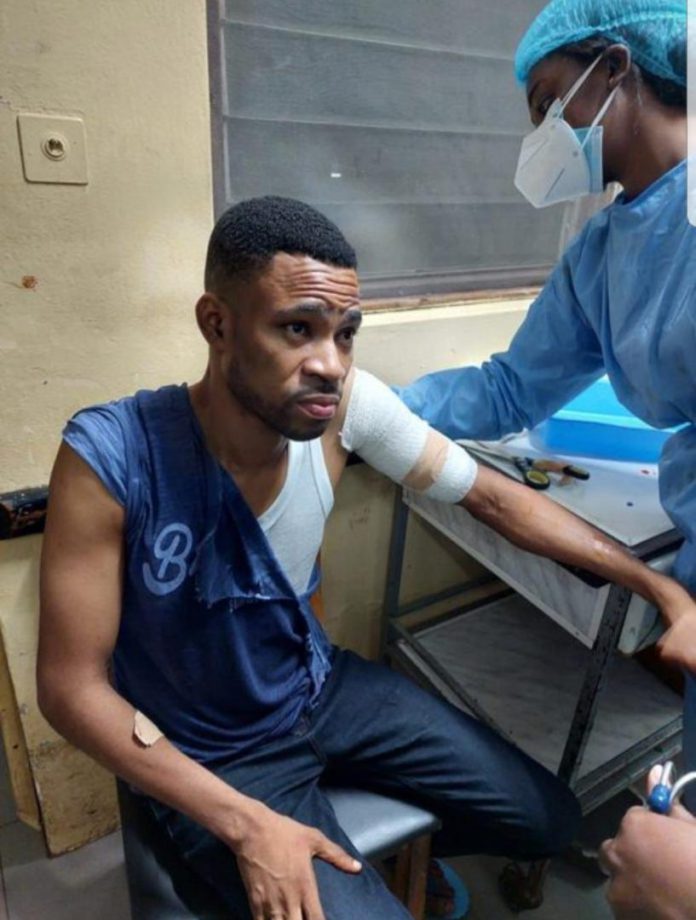 Media personality and director of news for Angel Broadcasting Network, Kofi Adoma Nwanwani, is currently on admission after being attacked by some unknown men around Old Ashongman.

The incident is said to have occurred on Saturday, August 6, 2022.

According to information gathered, Mr Adoma, who is the Chief Executive Officer of Kofi TV and the host of Angel FM’s morning show, was returning from Kuntunse, when the attackers crossed him.

The men, who were on motorbikes and armed with sharp objects, left injuries on the presenter’s face, arms and shoulders.

Further reports indicate that, they attempted to set him ablaze after pouring a substance believed to be petrol on him.

Although information remains scanty, some social media users are convinced the attack on the radio presenter was an attempted assassination while a cross-section of Ghanaians believe it was a robbery.

Meanwhile, a video of Mr Adoma in a wheelchair with blood oozing from various cuts on his body is trending on social media.

In the 45 seconds video, he is also seen with his shirt torn.