Martha Bissah graduates in US 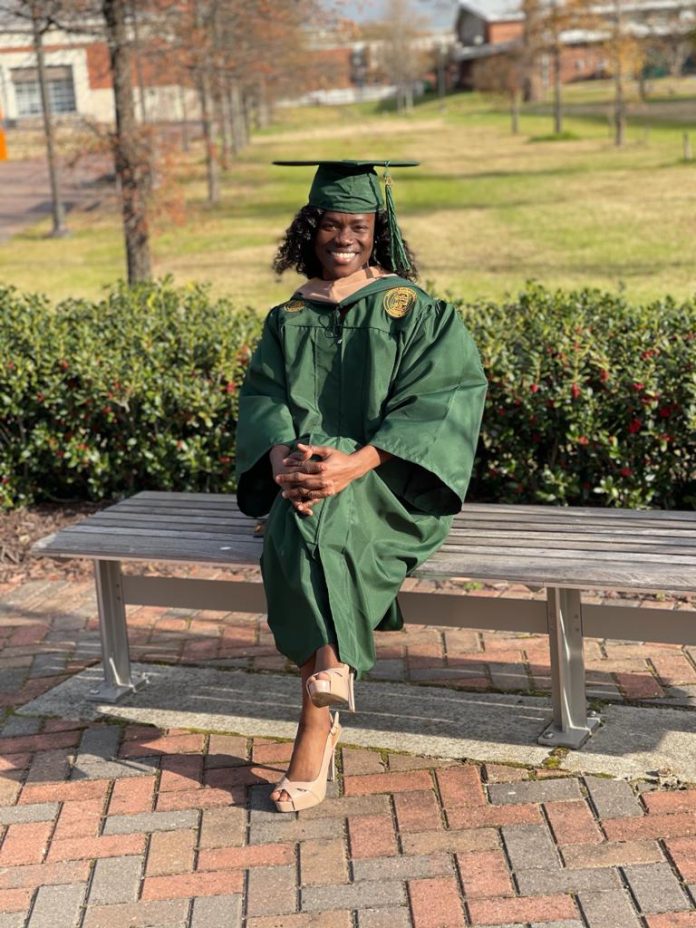 Former Youth Olympics 800m champion, Martha Bissah, has successfully graduated with a Bachelor of Science in Business Administration at the Norfolk State University in the US last Saturday.

Bissah, 23, had been studying in the United States for the past four years on scholarship, following her exploits at the 2014 Youth Olympics in the Chinese city of Nanjing, where she became Ghana’s first Olympic gold medallist at any international event.
Competitions and gratitude

While pursuing her academic dreams, the 800m and middle distance star established herself an a standout athlete while competing for the Spartans (NSU athletics team). She became the first known Spartan to win three straight NSU Female Athlete of the Year awards last year, a three-time Mid-Eastern Athletic Conference cross country champion, as well as setting indoor and outdoor records over 800 metres, 1,500m, 3,000m and 5,000m.

She expressed gratitude to her benefactor, Mr George Haldane-Lutterodt, a former president of the GAA, for securing her a sporting scholarship at a time she had been suspended by the country’s athletics federation for alleged indiscipline.

“I will like to quote the Psalm of praise in Jeremiah 29:11 and Philippians 4:13 to thank the good Lord and Ambassador George Lutterodt for what they have done for me,” Martha told the Daily Graphic from her US base yesterday.

Suspension by GAA
Just after the 2015 African Games, Martha was put on ice by the GAA for insubordination and indiscipline, a claim she has since rejected and labelled it as victimisation for bringing to light some ills within the GAA.

Even though Martha has been banned for competing for Ghana, she however, maintained that the suspension was a blessing in disguise since it enabled her to attain a long-held academic dream.