A Japanese man dubbed the ‘Twitter killer’, who pleaded guilty to killing nine people in a high-profile mass murder case in 2017, was sentenced to death on Tuesday, the Tokyo District Court Tachikawa branch confirmed to CNN.

Takahiro Shiraishi, 30, was convicted of murdering, raping, dismembering, and storing the nine victims’ bodies in his apartment in Zama, Kanagawa prefecture, on the outskirts of Tokyo, the court said.

Shiraishi was arrested in October 2017 after police searched his home to investigate the disappearance of a 23-year-old woman who had expressed suicidal thoughts on social media, including Twitter. 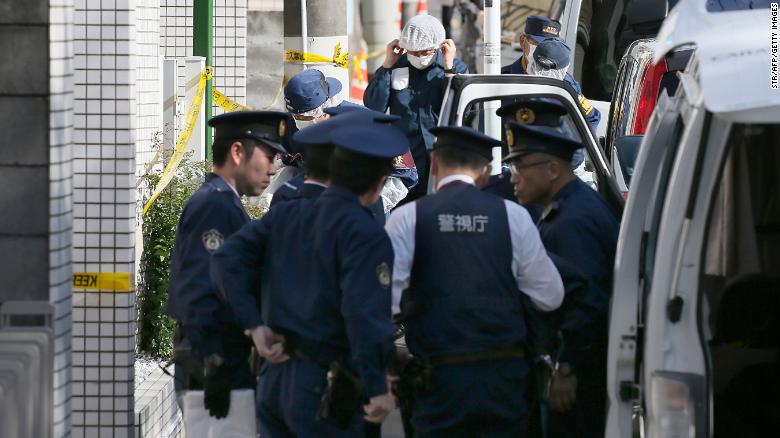 Policemen prepare for inspection in front of an apartment in Zama, Kanagawa prefecture, on November 2, 2017, where police found nine dismembered corpses.

Three cooler boxes and five containers were found in Shiraishi’s room, containing human heads and bones with the flesh scraped off, according to TV Asahi, citing police sources.

The nine victims — eight women and one man — were aged between 15 and 26, according to Japanese public broadcaster NHK and CNN affiliate TV Asahi, which both cited court proceedings.

The victims had posted online that they wanted to kill themselves, and were subsequently contacted by Shiraishi through social media platforms, NHK and TV Asahi reported. 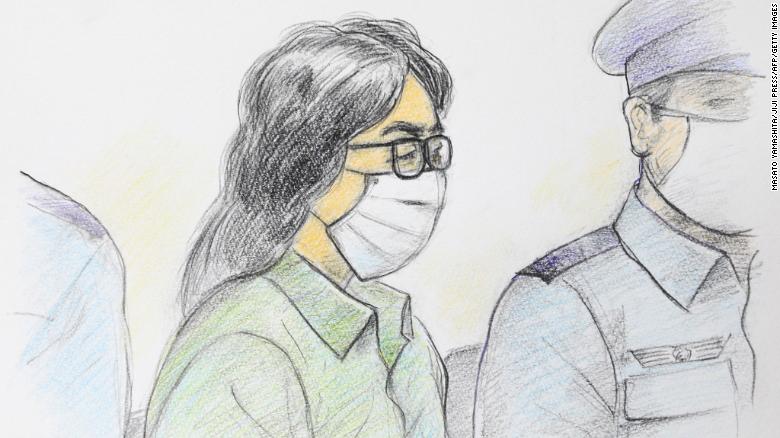 Using a handle which loosely translates as “hangman,” Shiraishi invited them to his apartment in Zama, promising to help them die, the Jiji news agency reported, citing the indictment.

Shiraishi pleaded guilty to murdering the victims, saying in court that he had killed them to satisfy his sexual desire, NHK and TV Asahi reported.

NHK added that Shiraishi does not intend to appeal the verdict and will be on death row until Japan’s justice minister signs the execution order.

In Japan the death penalty is executed by hanging, with execution dates not made public until after the penalty is carried out.

Int’l S3x Workers’ Day: What you need to know

Pray for us – Robbers tell passengers after VIP bus operation