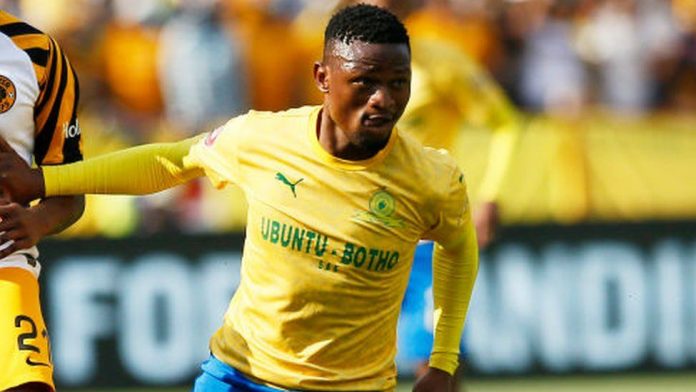 Madisha, (25) died in a horrific car accident in the early hours of Sunday.

Madisha is the second Sundowns defender to die in a car accident in less than a month, after Anele Ngcongca lost his life in a similar accident near the eastern city of Durban on  November 23, 2020.

Madisha was capped 13 times by South Africa, scoring once. He was an established first choice centre back in a Sundowns team that won the 2016 CAF Champions League and have been semi-finalists once and quarter-finalists twice since.

“It is so devastating for such an up-and-coming player to lose his life this way. They don’t come more professional like the late Madisha. He was ever smiling, humble and was the first to arrive and leave the training ground, hence is rising star status,’’ said Ntseki.

“I am still trying to ascertain facts of what really transpired, but this is terrible news for football. Condolences to Sundowns, his family and entire football family,” added Dr. Jordaan.