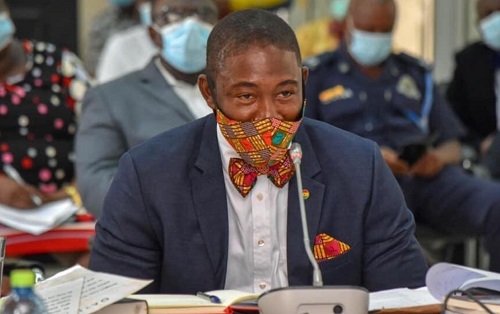 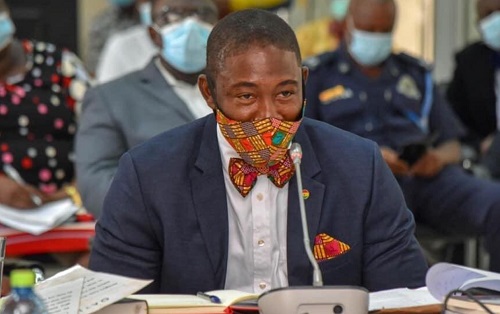 The outgoing Member of Parliament (MP) for the Ledzokuku Constituency, Dr Bernard Okoe Boye has conceded to the MP-elect Benjamin Ayiku Narteh after losing Monday’s General Elections by a margin of 1,866 votes.

In a Facebook post cited by GraphicOnline, Dr Okoe Boye who garnered 54,072 votes compared to the 55,938 garnered by the NDC’s Narteh expressed gratitude to his constituents for the opportunity to serve them over the past four years.

He also called for collaboration between both sides of the political divide in the constituency.

The Deputy Health Minister posted: “I am grateful to my constituents for the opportunity to serve them in the past four years. Congratulations to Ben Ayiku, the Ledzokuku MP elect. In all things we give him thanks. Let’s build this country together with or without political office for it is our efforts now that will create the Ghana we desire for our children and children’s children. I thank you all for the well wishes??.

His concession comes after a marathon counting and verification of ballots by EC officials after the poll at the Teshie Police Station yesterday.

The Returning Officer of the Ledzokuku Constituency, Mr James Boateng also declared that there were 110,821 valid ballots with 766 rejected ballots while the total votes cast was 111,587.

Mr Narteh’s win maintained the constituency’s one term trend in 24 years since the late Nii Adjei Boye Sekan won the seat consecutively in 1992 and 1996 respectively.