Newsday Ghana
HomeGeneral NewsLeave me out of the conversation
General News

Leave me out of the conversation 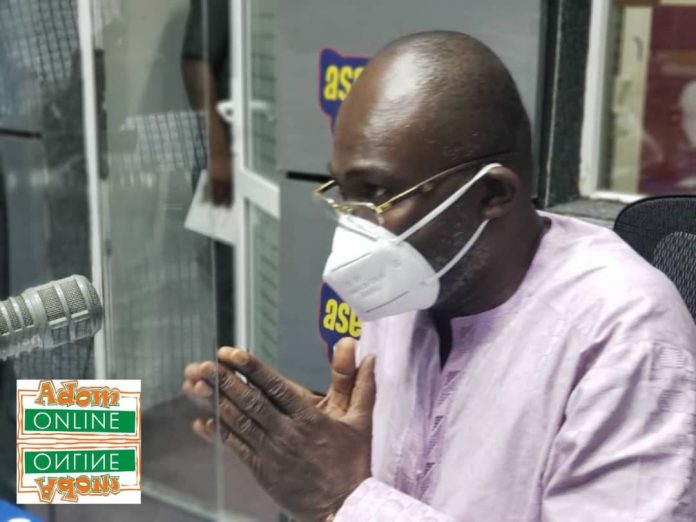 Mr Ayariga also said he does not have any record of Mr Amidu that indicates he has been to Germany for medical reasons.

“It is unfortunate that the issues are turning around to medical records but I don’t have any medical record of my uncle, Martin Amidu.

“I don’t recall having discussions with Hon Kennedy in which I made reservations about medical condition and treatment in Germany etc. And so I will say, I should be left out of the conversation, I’m in court and today I was in court…and I’m fighting my matter in court,” he said.

This, he said, happened when Mr Amidu was first appointed and was to appear before the Appointments Committee of Parliament.

However, Mr Ayariga described the allegations as unfortunate while reacting in an interview on Accra-based Citi FM.

“I think it is unfortunate that I’m being put in the centre of this whole controversy about his [Amidu] resignation. I think we should focus on the real reasons why he has resigned and deal with it,” he added.

One dead, many injured in chieftaincy clash at Mpaha