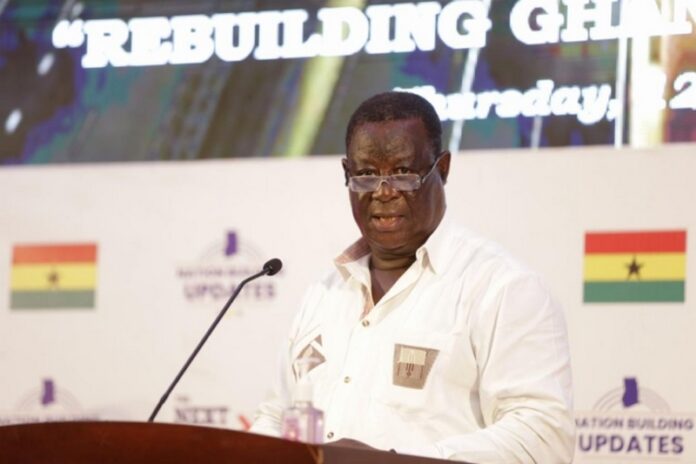 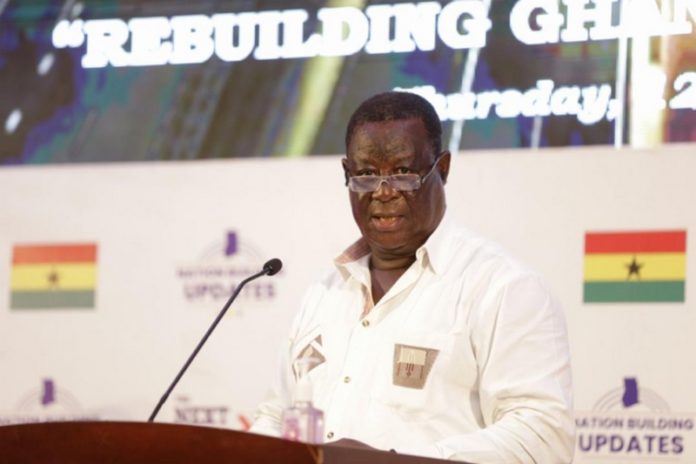 Roads Minister, Kwasi Amoako Atta, has indicated construction work on the deplorable Kwabre roads in the Ashanti region will kick off in three weeks.

Though he will not give details of roads to see an upgrade, the Minister says Kwabre East and West areas will see contractors mobilise to the site in less than a month.

Residents of Kwabre East have on several occasions hit the streets to protest the poor state of road networks in the area.

They include the Antoa road linking Sakora Wonoo, the hometown of the late Kwadwo Owusu Afriyie alias Sir John, a former General Secretary of the New Patriotic Party.

Mr Amoako Atta says a major contractor working on deplorable roads in both Keabre East and West will soon mobilise to the site.

The sector minister made the remarks at a sod-cutting ceremony for the Suame Interchange project.

Similar projects, according to him, would soon be done in the Manso area.

Present at the event was the Member of Parliament for Kwabre East, Francisca Oteng.