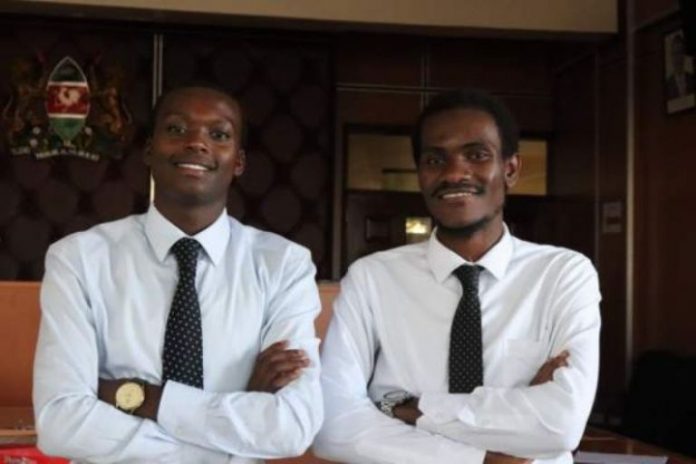 Kenya’s Kenyatta University has beaten the United Kingdom’s Oxford University in the semi-finals of a competition for aspiring lawyers.

Oxford – one of the most prestigious universities in the world – was the defending champions in the Nelson Mandela World Human Rights Moot Court Competition.

It sees students being given a hypothetical human rights case to argue, with teams from around the world participating in the annual event. It was held virtually this year.

Kenyatta University was represented by third-year and second-year students Sidney Tambasi Netya and Martin Kioko Munyoto respectively, who are both studying law.

“We went into this competition with the determination to elevate the voice against violation of human rights, and to that extent, we are proud of achieving this level of success,” Mr Netya said.

For the first time since 2009, an African team – two from Kenya in this case – has made it to the finals of the competition.

The four students, who will take part in the finals, are all below the age of 23.