Kenyan man ‘who woke up in a morgue dies’ 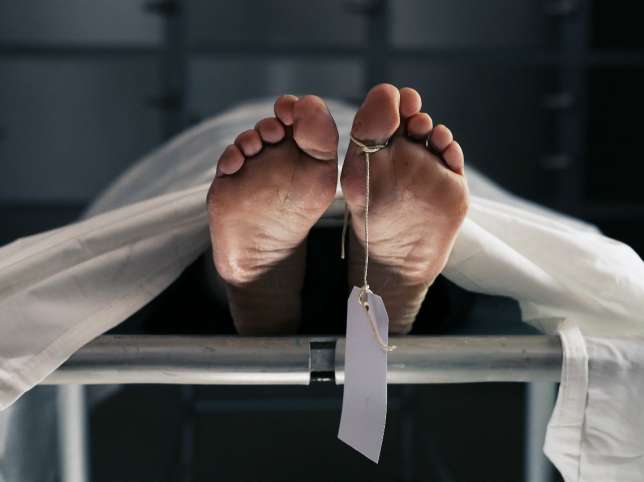 A Kenyan man who “came back to life” in a morgue where he had been taken after being presumed dead last week has died, this time for real, local media report.

A mortuary attendant is said to have been preparing the “body” last week for preservation when the man woke up and started screaming before passing out.

Peter Kigen, 32, who had been suffering from a chronic disease, was then taken to hospital for treatment and was discharged later.

He told Kenya’s Daily Nation newspaper last Thursday that he was happy to be alive. “This is the work of God,” he told the paper.

The story generated a lot of reaction by Kenyans on social media, and the matter was debated by elected representatives in the Kericho County Assembly.

They set up an investigation team to look into how the issue could have happened. A report absolved health workers from blame.

On Thursday, a family spokesman confirmed the death of the man to the Standard newspaper “Kigen was pronounced dead upon arrival at Kericho County Hospital where he was being transferred to from Kapkatet for further treatment and management,” Hezbon Tonui said.

Films lost are a legacy lost