Joyce Blessing is still my wife 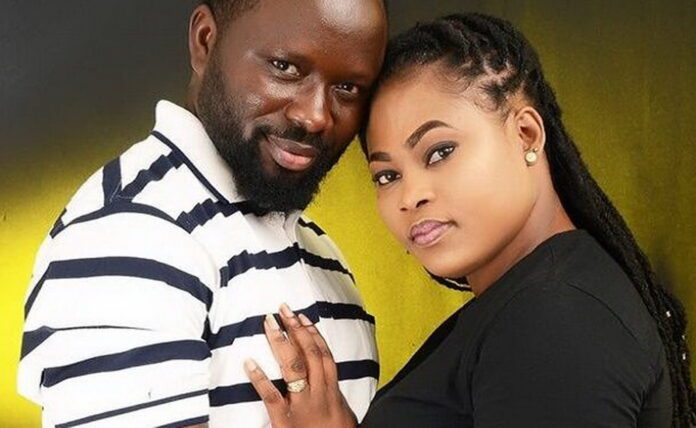 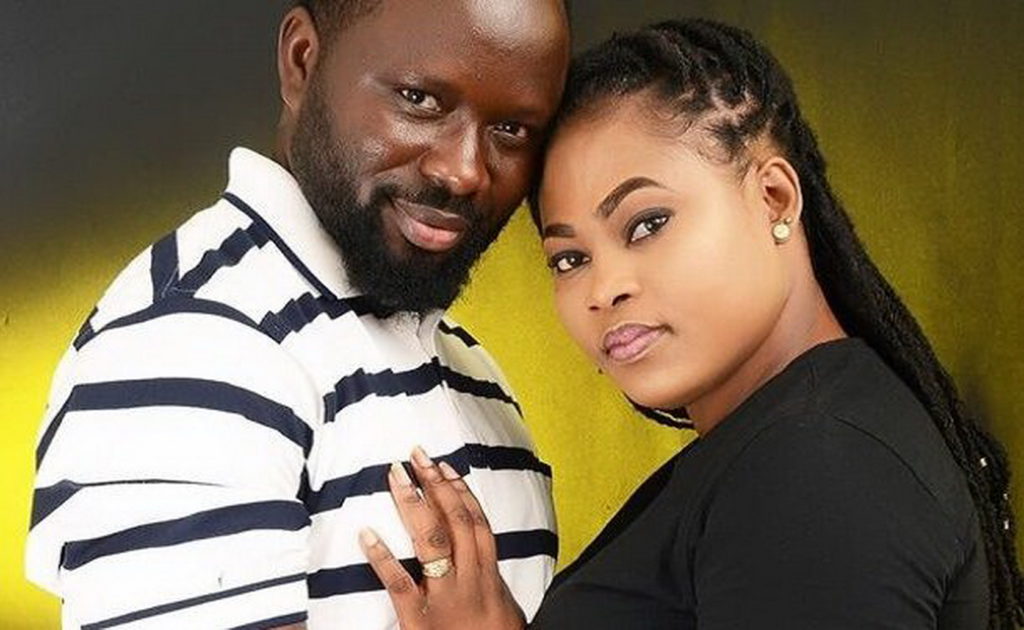 Dave Joy, the husband of gospel musician, Joyce Blessing, has fought off claims that they have been divorced.

According to him, they are together, stating the musician is still his wife.

Rumours went viral on social media on Wednesday, May 6, 2020, that the singer and her husband, Dave Joy, who doubles as her producer, were on the brink of divorce.

While the initial reports were only treated as social media gossip, it later emerged that the news was true and the singer was being denied access to her children.

Her husband reportedly left their matrimonial home to live with his sister and he took away their children.

But speaking on Asempa FM’s Y’asetenamu show, Mr Joy stated they got married through due processes and the marriage cannot be declared over if the right things are not done.

“Joyce is not my ex-wife, she is still my wife because we got married at home and I have not dissolved the marriage with the family. Also, she has taken me to court and the matter is still ongoing,” he said.