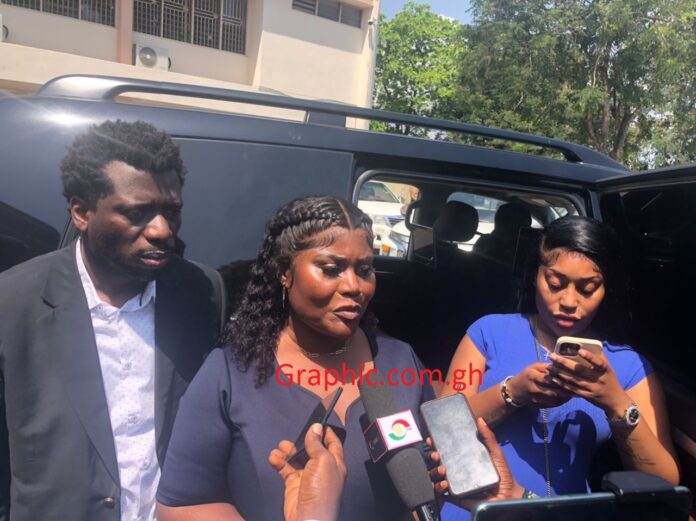 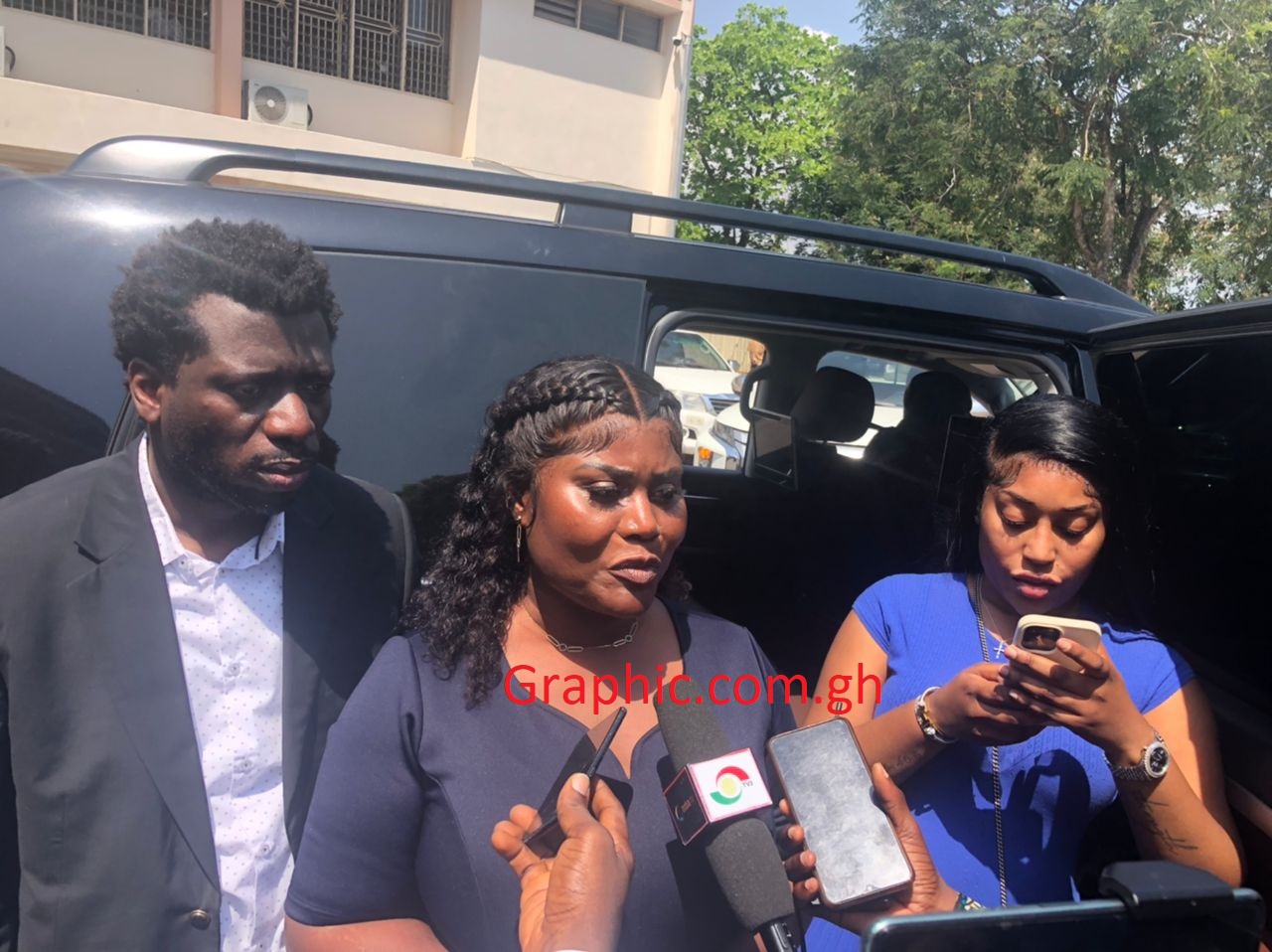 The National Democratic Congress (NDC) Member of Parliament (MP) for Jomoro, Dorcas Affo-Toffey, will continue to represent her constituents in Parliament after a petition seeking her disqualification failed.

A High Court in Sekondi has dismissed an election petition challenging Ms Affo-Toffey’s eligibility to contest the 2020 parliamentary election.

The petition, filed by a resident of Jomoro, Joshua Emuah Kofie, accused the MP of having dual nationality, Ghana and Cote d’Ivoire, at the time she filed to contest the 2020 parliamentary election, in violation of Article 94(2)(a) of the 1992 Constitution.

However, in a judgment yesterday, the court, presided over by Dr Justice Richmond Osei Hwere, held that before filing to contest the 2020 election, the MP had lawfully renounced her Ivorian citizenship, in compliance with the laws of Cote d’Ivoire.

It said per the laws of Cote d’Ivoire, particularly Section 48 of the Ivorian Nationality Code, a person automatically renounced his or her Ivorian citizenship when he or she became a citizen of another country.

According to Dr Justice Hwere, per the evidence on record, at the time Ms Affo-Toffey filed to contest the 2020 parliamentary election, she had acquired a Ghanaian citizenship and had a Ghanaian passport, which meant that she had automatically ceased to be a citizen of Cote d’Ivoire.

In view of that, he held that there was no need for Ms Affo-Toffey to have formally renounced her Ivorian citizenship or initiate any processes to renounce her citizenship before contesting the 2020 parliamentary election, as argued by the petitioner.

The court decided not to award costs against the petitioner.

Hordes of supporters and bigwigs of both parties were on the court premises to listen to the significant judgement, which had far reaching ramifications on Parliament.

With the NPP and the NDC each having 136 MPs and the NPP having a slim majority due to an independent MP siding with the party, had the judgement gone against the MP, it could have changed the number dynamics in Parliament.

It was even more significant due to an injunction placed on the NDC MP for Assin North, James Gyakye Quayson.

Had the court ruled in favour of the petitioner, it would have meant the NDC would have been down to 134 MPs, as against the NPP’s 136 and the independent MP.

The NDC will, therefore, heave a sigh of relief, while the NPP licks its wounds.

In an interview after the judgement, Ms Affo-Toffey said she was relieved that the petition was over and lauded her constituents, members of the NDC and her family for supporting her.

“I am grateful to God. It has been a long journey and I appreciate all the support people gave me,” she said.

Counsel for the MP, Godwin Kudzo Tameklo, said the judgement was a vindication of his client’s position and a clear indication that the MP did not violate any laws of the land.

For his part, lead counsel for the petitioner, Frank Davies, said although his team disagreed with the judgement, it respected it as the decision of the court.

He did not give an indication that his client would appeal the decision.

“For now, after an exhaustive trial, the judge has determined the issues and we will take the judgement as it is for now,” counsel said.