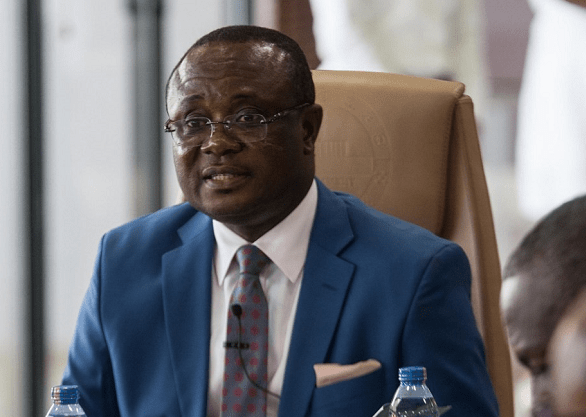 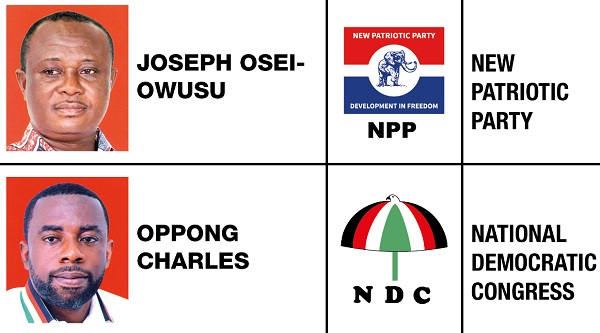 Despite stiff competition from his main contender in the parliamentary election for the Bekwai Constituency, Mr. Joseph Osei Owusu of the New Patriotic Party (NPP) managed to retain his seat as the Member of Parliament.

Mr. Osei Owusu, also called Joe Wise, polled 40,275 votes representing 60.9 per cent as against 22,221 votes by the independent candidate for the contest Lawyer Akwasi Amofa Agyemang also representing 33 per cent to place second in the election.

The National Democratic Congress (NDC) candidate and the Peoples National Convention (PNC) also polled 2,877 and 102 votes out of the total 65,475 valid votes cast for the parliamentary election.

Mr Joseph Osei Owusu, in his acceptance speech commended members of his party and his supporters for the massive support granted him despite the stiff opposition from the other contestants.

He therefore pledged to bring all members of the party together to support the government to help move the country forward.