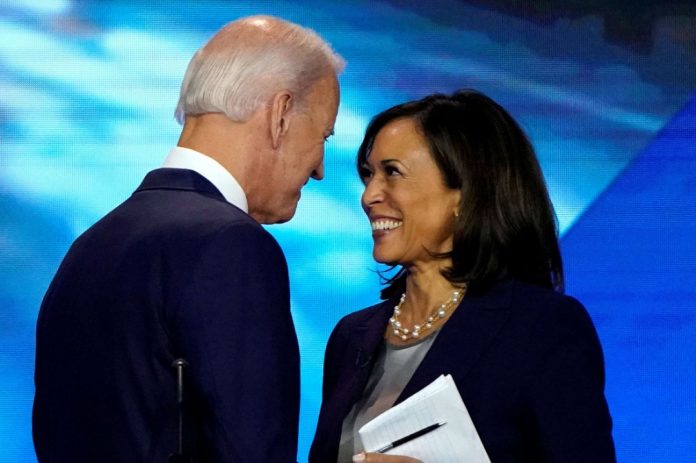 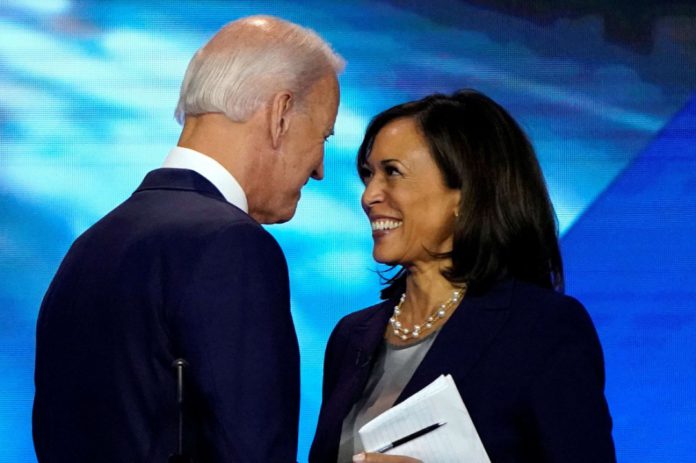 The incoming US leaders won the honour for “changing the American story, for showing that the forces of empathy are greater than the furies of division, and for sharing a vision of healing in a grieving world”, Time’s editor-in-chief Edward Felsenthal said.

It is not unusual for presidents to be elected Person of the Year – in fact, every elected president since Franklin D Roosevelt has been chosen for the honour at some point during their term.

Applauding Mr Biden’s election win last month, the magazine said the Democrat “had the vision, set the tone and topped the ticket”.

But it also pointed out his running mate, Ms Harris, provided something he never could: “Generational change, a fresh perspective, and an embodiment of America’s diversity.”

When she makes her historic entrance to the White House in January, Ms Harris will be the first woman to do so – as well as the first black or Asian-American vice president.

In a memorable victory speech after their election win, Ms Harris said: “While I may be the first woman in this office, I will not be the last.”

The pair managed to gather the most votes in any presidential election in history, racking up 81 million votes and counting.

But they will be dealing with a divided America in the midst of the COVID-19 pandemic when they take the reins, and they could face issues passing legislation through the Senate.

Akufo-Addo has nothing to show for GH¢154bn debt – Mahama