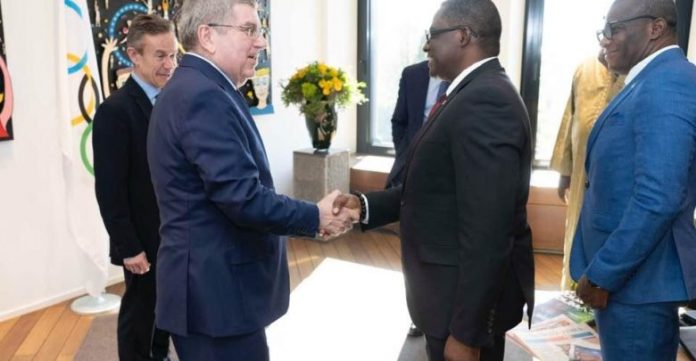 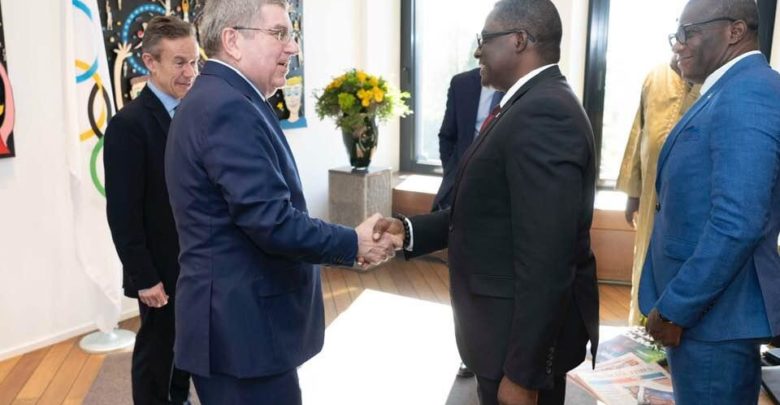 The International Olympic Committee (IOC) has described the late former President, Jerry John Rawlings, as a true friend of sports during his era as head of state.

In a tribute sent to the President of the Ghana Olympic Committee (GOC), Mr Ben Nunoo Mensah, dated November 16, 2020 and signed by the

President of the International Olympic Committee (IOC), Thomas Bach, noted that Rawlings’ immense support to sports saw several Ghanaian athletes perform at the highest level during his tenure of office.

Condolence
The IOC President expressed his sincere condolences to the GOC and Ghanaians as a whole for the loss.

“It is with great sadness that I learned of the death of His Excellency, Jerry John Rawlings.

“Please accept my sincere condolences to you, the Ghana Olympic Committee and the people of Ghana,” Mr Bach said.

“I am grateful for the fact that President Rawlings was a true friend of sports during a time when Ghanaian athletes were performing at the highest level at the Olympic Games,” the statement recalled.

The sad news of President Rawlings’ demise broke last Thursday, having been admitted to the Korle Bu Teaching Hospital earlier.

Kwesi Pratt opens up on his ‘first love’