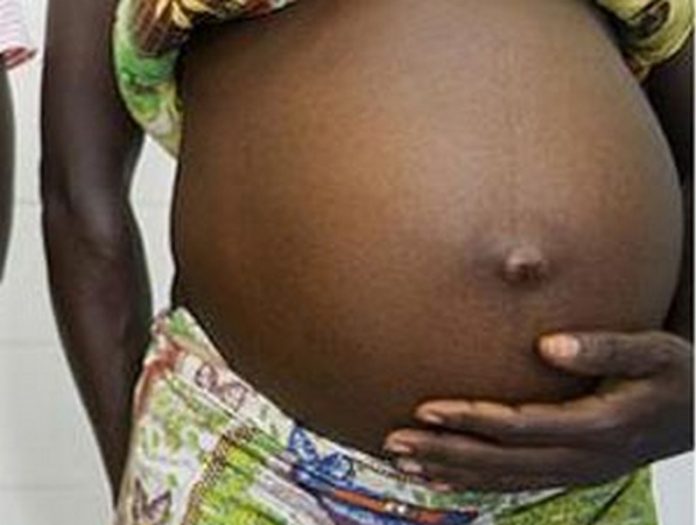 A new research conducted by Star Ghana Foundation has revealed the love and desperation for Indomie, mobile money and social media addiction by young girls has been the cause of the increased rate of teenage pregnancies in Ghana.

According to the research, young girls in their teen ages allow men to take advantage of them to be able to get access to their phones to take pictures and post on social media.

They also easily give out their bodies if a man would be able to buy them indomie at night and send them mobile money no matter the amount.

The research findings were shared at a National Dialogue on sexual and Gender based violence in a COVID-19 pandemic: prevalence, drivers and response measures held in Tamale.

Organised by Star Ghana Foundation in collaboration with Songtaba, the dialogue seeks to identify, share and suggest solutions to the continuous vulnerability of women in the country.

Key in the discussion was about the inhumane treatments meted out on women based on witchcraft accusations as well as sexual abuse of young girls.

Speakers at the forum also lamented about the negative impact of COVID-19 on young girls and women in the last six months. The impact, they noted, was devastating as several young girls, especially teenagers got pregnant during the period.

Key speaker and consultant to Star Ghana Foundation, Bashiratu Jamal, with reference to a research conducted by Africa Education Watch and Ghana Health Service, concluded that teenage pregnancy is on an increase despite several efforts by non-governmental organisations to reduce or end the menace.

On their part, the accused witches group shared their plight on the unbearable life situations they face. Recounting how they were accused, assaulted and banished from their communities, the accused witches appealed to the government and other relevant organisations to work hard to end witchcraft accusations.

They also appealed for support from the government and public to be able to survive.

The dialogue brought together gender based organisations, youth groups, PWDs and the Association of Accused Witches.