I’ll kill myself to mock Nana Addo if… – Bulldog [Video] 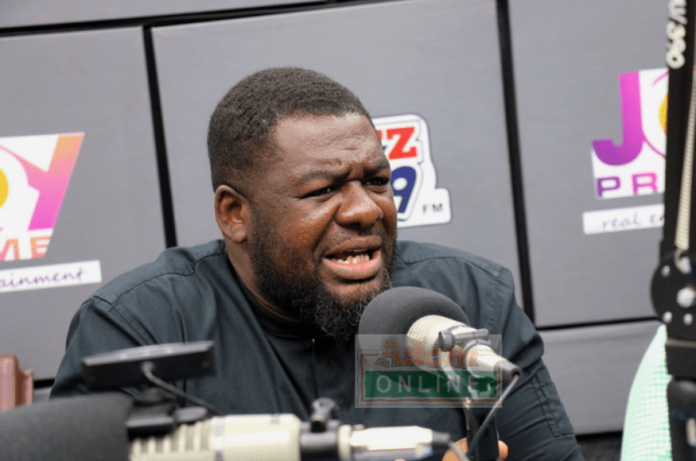 According to him, he is hopeful that the New Patriotic Party (NPP) will lose the upcoming December 7 elections, hence he wants the First Man to live and witness his defeat.

I am not for him to die… I will be sad…I  have to kill myself and join him. I am telling you… He has to stay alive and lose the election so we all jubilate.

If he dies, I will cut my head and join him, I can’t laugh at him. He will live and lose to glorify God. It is clear that the NPP will lose this election, he said on UTV.

The man of God, speaking at his church said Pre Akufo-Addo allegedly came to him for spiritual assistance to set him free when some people held him hostage spiritually.

He further alleged that after he helped President Akufo-Addo, the NPP flagbearer doesn’t answer his calls anymore.

Reacting to this, Bulldog said he wouldn’t wish death on President Akufo-Addo though he doesn’t believe in his ideologies but he will rather die and face him in the afterlife so he can continue to mock him if he loses the chance to govern for the second term.