I won’t allow anyone to kill me – MP cries after bloody clash between NPP, NDC supporters [Listen] 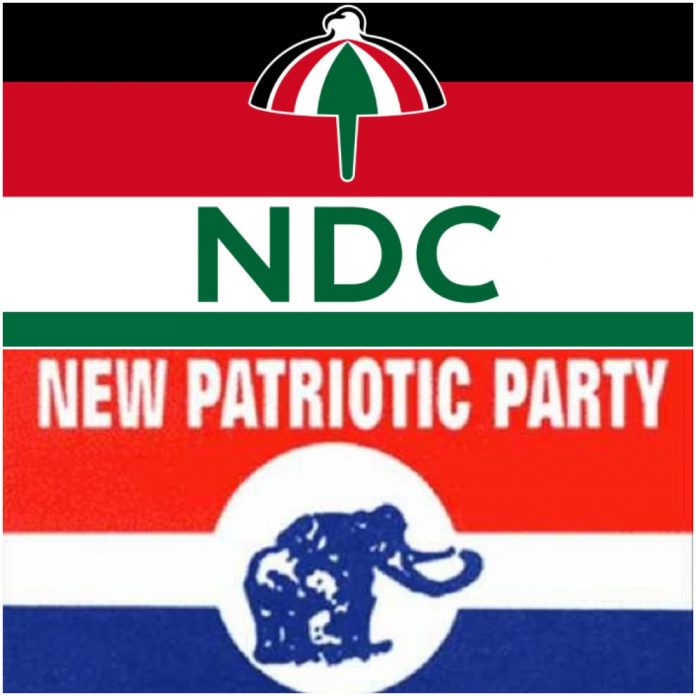 Member of Parliament (MP) for Yagaba/Kubori constituency in the North East region, Amadu Tanko, has said that he will not sit aloof and allow some thugs in the New Patriotic Party (NPP) to take his life.

“I will not sit down for some thugs in the NPP to kill me. I will take every measure to make sure I survive because I don’t know what the NPP is up to,” he said.

Mr Tanko’s comment follows a violent clash between some supporters of the National Democratic Congress and NPP at Yagaba in the North East Region which left some supporters severely injured.

According to the Deputy Chief of Police, the NPP supporters were alleged to have shot into the vehicle of the incumbent MP when he went to campaign in one of the communities.

This, DCOP Kwadwo Antwi said, enraged the NDC supporters who stormed the residence of the NPP parliamentary candidate, Mustapha Usif, to vandalise his property.

However, the incumbent MP for the area, speaking on the development on Adom FM’s morning show Dwaso Nsem on Monday, said the NPP in the area is after his life and wants to assassinate him.

He blamed his opponents for the mayhem.

To him, they were only at his opponent’s stronghold to campaign but since they were asked to exit the town, they obliged only for the supporters of the NPP to shoot into his car.

“We only went there to campaign and they asked us to leave the town, we were on our way when the NPP candidate’s brother came to sack us and started shooting indiscriminately. These people had guns and were shooting. They targeted me and attempted to assassinate me. I mean that is very bad,” he averred.

On his part, the NPP parliamentary candidate, Mustapha Usif, described the incumbent MP as a violent MP who will do anything to retain his seat.

Govt not helping the people like it promised – D-Black