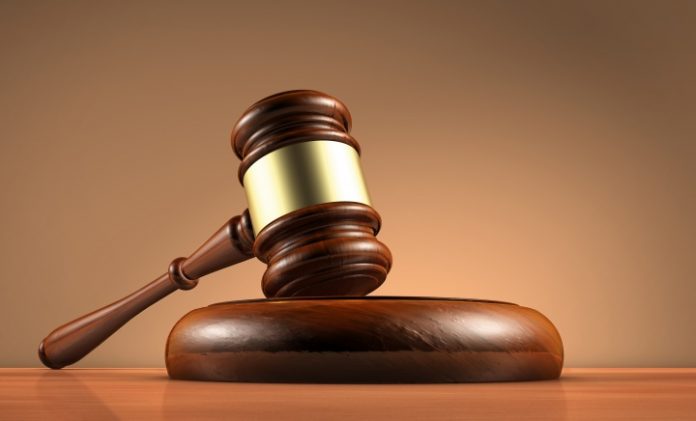 Corporal Godwin Nii Korankye Ankrah, the twelfth prosecution’s witness in the treason trial, has told the High Court that he was informed that senior military officers were involved in the coup plot.

The witness said he, therefore, refused to alert his superiors about the alleged plot because, during the first meeting he attended, he was informed that there were senior military officers backing the cause and that they needed more hands hence, the need to “recruit they the juniors.”

He said he did not take chances due to the fact that he did not know who was involved, rather, Corporal Ankrah said he informed one Sergeant Owusu, his friend from the National Security, who also referred him to his boss, one Warrant Officer Bissah because he (Sergeant Owusu) was going on a peacekeeping mission.

“I was alarmed when informed of the overthrow of the government,” the Prosecution’s Witness said, adding that at that time, they had been asked to put their phones on a table for that purpose.

He said Mr Bright Allan Debrah, the Personal Assistant to Dr Frederick Yao Mac Palm (the brain behind the alleged overthrow), told the first meeting he attended together with the other alleged coup plotters that he was working for Mac Palm who wanted to become the next president.

He said after the meeting’s agenda, there was time for questioning and suggestions, during which he suggested that they should be provided gotta set phones and a lot of the participants also asked questions.

He told the Court that Lance Airforce Ali Solomon, his mate, who invited him to the meeting, promised him transport fare but he could not provide it for him as Dr Mac Palm did not attend the meeting, thus, he went home on a commercial motorbike that brought him.

However, in a Cross-examination, his statement given to National Intelligence Bureau (NIB) showed he went back home on a commercial bus.

Asked whether he knew the accused persons, the witness answered that he knew six of them.

He said he got to know Debrah when he (Debrah) chaired the first meeting he (witness) attended at the Next-Door Beach Resort together with other participants numbering about 30.

Johannes Zikpi, Colonel Samuel Kojo Gameli and Assistant Commissioner of Police Dr Benjamin Kosi Agordzo together with the others mentioned are standing trial over the alleged overthrow of the government.

They are facing charges including conspiracy to commit a crime, high treason and abetment of crime.

All ten have been denied in their respective charges and have been granted bail.

Lil Win drops more beautiful photos of himself and wife

Baba Yara Stadium to reopen by end of June