Newsday Ghana
HomeWorldI spent money on 4 different men yet they dumped me –...
World 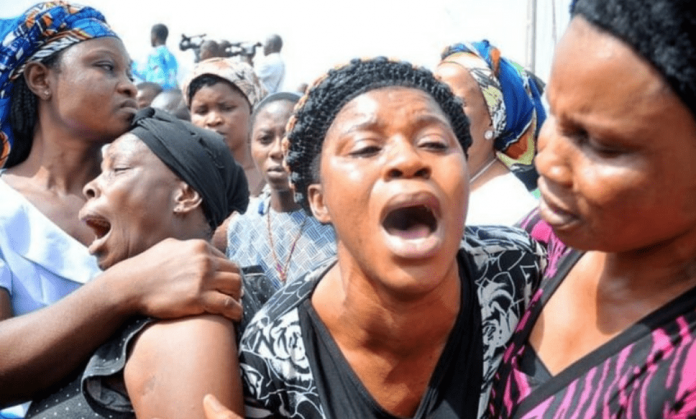 A heartbroken Nigerian lady has taken to Twitter to narrate how she has spent on different men who later dumped her after chopping her money.

In her post, the lady, who claimed she is presently broke, said that she has gotten to the stage that the only thing that matters to her is a man who is rich and ready to spoil her as she has paid her dues already.

I’m broke and I remember how stupid I’ve been. I remember how I carried 50k that I got from savings and went to see a man in Lagos. Bought foodstuff, fuel and DStv sub only for goat to leave me inside house and take another babe to a beach hangout with the 10k he borrowed from me.

Oga switched off his phone and I was stupidly panicking only for him to come back and lie that he fell inside ditch. The lie was so stupid and I was willing to believe him until I saw the babe posting pictures with ‘Her baby’. I went mad.

Or was it the one I was cooking with my money for and him and his cousin but still had the effrontery to be telling me rubbish and when he was cheating? Baba go dey fly babe come Abuja but I’d be using my own money to do road trip. I suffered.

Or is it the one I gave 350k because he said he was involved in an accident but Baba disappeared with my money till today and I had to drop out of school? Or is it the one I saw his wedding pictures on Instagram after us spending a weekend that I footed the bills together?

Don’t be stupid like me sha because it took a lot for me to finally learn that men would be wicked to you unprovoked. If you don’t have money now, don’t move me abeg. I’m not an independent woman anymore and I want to eat your money. Thanks and God bless.