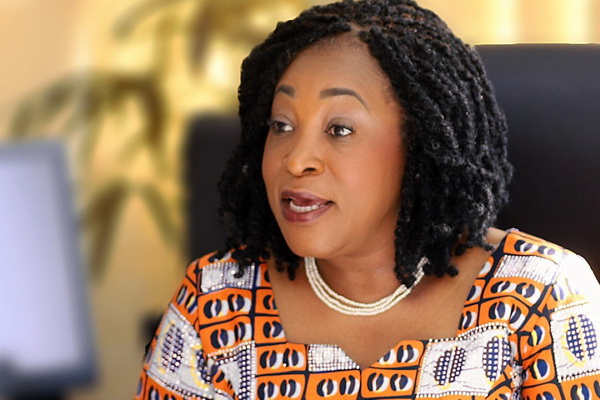 The Minister of Foreign Affairs and Member of Parliament for Anyaa-Sowutuom, Shirley Ayorkor Botchwey says she did not mean to attack the creative arts industry with her comments.

The minister on one of her campaign platforms said Parliament is too serious a place for John Dumelo who is seeking to become the Member of Parliament for the Ayawaso West Wuogon constituency on the ticket of the National Democratic Congress.

“If you mistakenly vote for John Dumelo instead of Lydia Alhassan, you’ll always be watching movies at the movie theatre,” Ayorkor Botchwey added.

This did not go down well with the people in the creative art industry.

In a press statement signed by Shirley Ayorkor Botchwey on Tuesday, December 1, 2020, she said “My comment on that platform were made in particular reference to Honourable Lydia Alhassan’s opponent where I intimated that popularity does not make one the obvious choice for Parliament. I went on to appeal to her constituents to vote for her to continue to do more for them”.

She added, “Any desperate attempt by political opportunists to twist and portray this as a swipe at the entire industry should be treated with the contempt it deserves”.