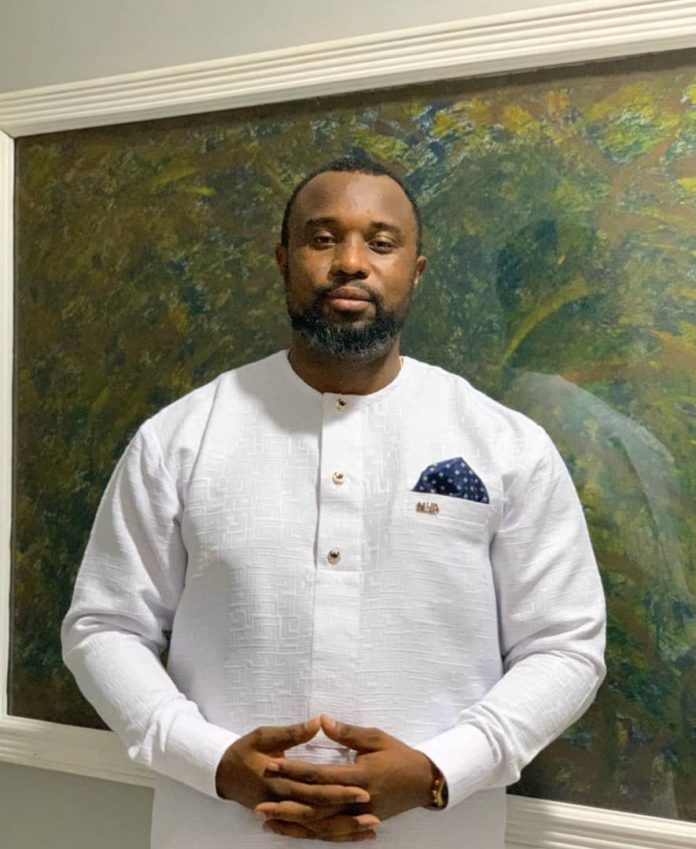 The Chief Executive Officer (CEO) of Marrer Ghana Limited and Susatgad Boat Building and Fishing Industry, Novihoho Afaglo, has described the continuous silence of the Peace Council on matters rising after the December 7 polls as a sign of hypocrisy.

Mr Afaglo said the Council has out-lived its purpose that is why it’s quite on blatant lies, human rights abuses and show of arrogance from the ruling New Patriotic Party (NPP) government on matters relating to the declaration of the 2020 election results.

He said, in the past, if what is happening now had happened, the Council would have condemned it and put the blame on the government in all uncertain terms.

“But now what do you see them doing? They are silent and rather ‘jumped the gun’ trying to convince the opposition leader to accept defeat. If it is not hypocrisy then tell me what is it?” the CEO said.

He said post-election violence in some parts of the country is a result of the Peace Council’s failure to tell the ruling government it lost the elections and therefore must step aside for the opposition party to take over.

The CEO said what worsened the matter was the tabulation error made by the Electoral Commission boss, Mrs Jean Mensa during the declaration of the election result last Wednesday, making the whole process flawed.

He said the press release from the Commission confirmed the view held by the opposition National Democratic Congress that the election was a flawed and stolen verdict.

Mr Afaglo said videos in circulation in the media and various social platforms where the military and other security services are seen using brutal force to ‘steal’ the will of the people is condemnable. This situation, he said, has led to the death of six people and many others injured.

He condemned the use of the military by the NPP government in such a democratic environment as means of subverting the will of the people.

Mr Afaglo, therefore, called on the Peace Council and various observer missions, the international community and religious bodies to impress upon the government to immediately halt the military brutality and concede defeat so the country could get back on track.