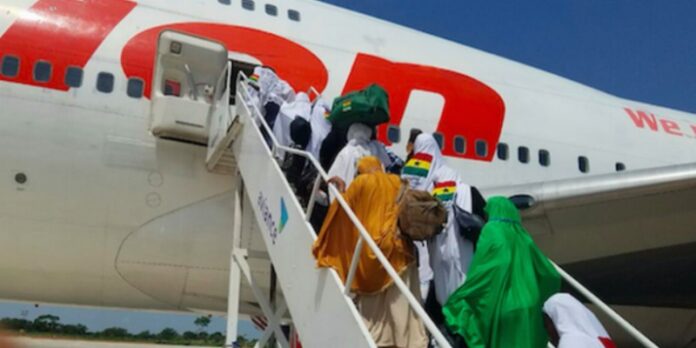 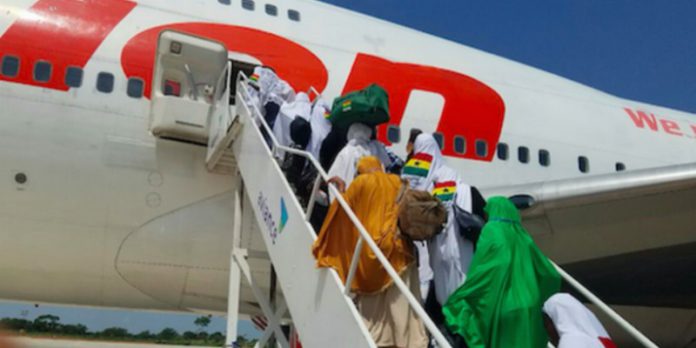 The National Hajj Board has explained why Ghanaian pilgrims have to pay an additional GH¢7,000 within one week for the 2022 annual pilgrimage.

Speaking on Asempa FM’s Ekosii Sen show Wednesday, the Finance and Operation officer, Farouk Hamza, said the development has become necessary after the sudden yet substantial rise in the cost of services associated with the pilgrimage such as flight and accommodation.

He also said the weakening value of the Ghanaian cedi has ensured that the pilgrims accommodate the adjustments or the Hajj would have to be cancelled altogether for this year.

“The anticipation was that there would be no significant changes from that time till now but the reality is not the case and so we urge them to understand us though the Board has taken charge of some money,” he said.

While the would-be pilgrims, led by the agents association, are unhappy and bitter about the sudden development, the HaJJ Board says there is really no other alternative.

This notwithstanding, Mr Hamza said they will try and meet with the agents and the would-be pilgrims to find the way forward.

This comes after concerns by some pilgrims about an agreement that they would not pay additional charges after their initial deposit of GH¢19,500.

The 2020 Hajj was cancelled for international participants due to the coronavirus pandemic, leading to the closure of borders and airlines in a lot of countries.

With plans for the pilgrimage in 2022, the Board asked the pilgrims who paid in 2020 to make a top-up of GH¢7,000 due to exchange rate and other factors.