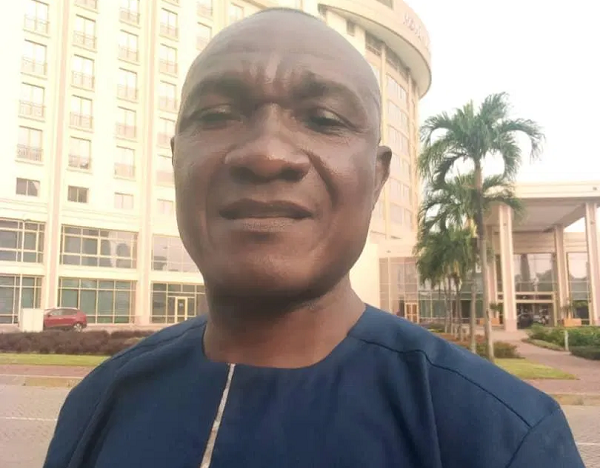 That, according to the CSO, would help consolidate the country’s gains as the beacon of democracy while ensuring a peaceful election.

The President of WPV, Mr Seth Osei Acheampong, who addressed journalists in Accra last Wednesday, said there was the need for political parties to examine their comments in order not to escalate any violence as far as the election was concerned.

“I wish to call on politicians to be mindful of what they say in their campaign messages in these few days left for campaigning.

“Ghana is a multi-ethnic and multi-cultural society, with people belonging to different religious faiths and as such, our political front liners must guard against comments that are detrimental to culture, traditions and beliefs of any section of our people,” he said.

Mr Acheampong commended the media for their role in disseminating relevant information on peace.

“As I have commended the media generally for their fair reportage so far during this 2020 campaign season, I wish to beseech you not to allow the standards you have set to be compromised for propaganda purposes as propaganda is noted as an art of persuasive communication and can, therefore, do and undo. -#GhanaVotes2020