Govt moves to get $30 million compensation 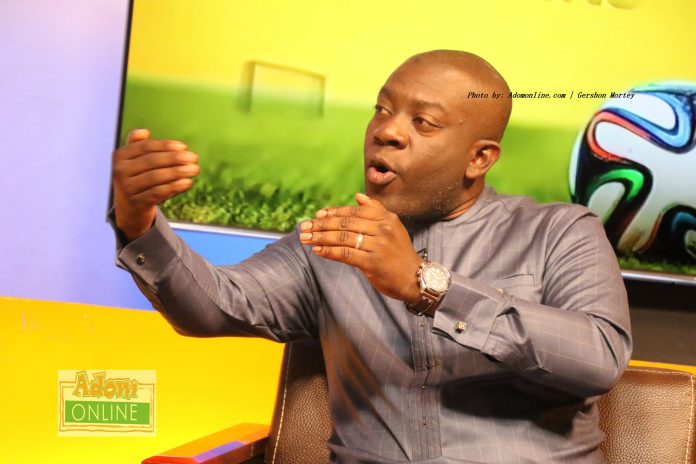 The government says it has initiated moves to get Ghana’s share of compensation from the controversial Airbus bribery scandal repatriated to the country.

The Minister for Information, Kojo Oppong Nkrumah, who disclosed this, said the government has been engaging an international law firm since June 2020 to get the funds, about $30 million sent to Ghana.

“Since June this year we’ve been engaged with an international law firm that has extensive experience in investigations and anti-corruption transactions so that we may get some assistance in repatriating our about $30 million in this $3.9 billion [settlement] to put to use here in Ghana,” the Minister said.

International courts fined Airbus, the International aeroplane manufacturer about $3.9 billion dollars in compensation for admitting it paid bribes to various international actors as part of its operations.

Records available to Government of Ghana suggest about $30 million dollars of the fine is as a result of bribes paid to then government officials in Ghana.

The government says its approach is not without precedence as in 2008 the United States, Switzerland and Kazakhstan established a Non-Governmental Organisation, the BOTA Foundation, to manage the return of over US$100 million that had been paid in bribes to top Kazakh officials through the United States (US) and Swiss bank accounts.

This process allowed the repatriated funds to be used towards projects of top importance to the Kazakh government; ultimately benefiting the Kazakh people.

Again in Kyrgyzstan, the US repatriated stolen assets from the prior Kyrgyz regime of Kurmanbek Bakiyev and his son, Maxim, which had been identified in a New York insider-trading case and were collected and approved for repatriation.

The Kyrgyz Republic agreed to use the funds to improve public access to healthcare and new water supply systems for rural populations.

Government expects that any share of the fines recovered to be used exclusively to enhance the capabilities of Ghana’s anti-corruption and law enforcement agencies.

He said Government is also collaborating with international investigative agencies on efforts to bring the persons behind the scandal to book.

Airbus, the European aircraft manufacturer, is alleged to have paid bribes in Ghana when it sold three military aircraft to the West African country.

The aerospace multinational admitted hiring the brother of a top elected Ghanaian official as its consultant for the pitch to sell the aircraft to the country.

Again, Airbus confessed paying the said consultant through a third party when its Compliance Unit raised red flags about the close relationship between the consultant and the top elected official, who was a key decision-maker in the purchase of the military aircraft.

Former Special Prosecutor Martin Amidu named the National Democratic Congress flagbearer John Mahama as the Ghanaian Official, code-named Government Official 1 in the report, who used his brother to receive the Ghana share of the bribes.

He was, however, unable to complete his investigations before leaving office.

The Information Minister also confirmed that international investigations also reveal that persons involved in the Ghanaian part of the scandal have recently been questioned with more expected to follow soon.

I want to come back to broadcasting – Kojo Yankah