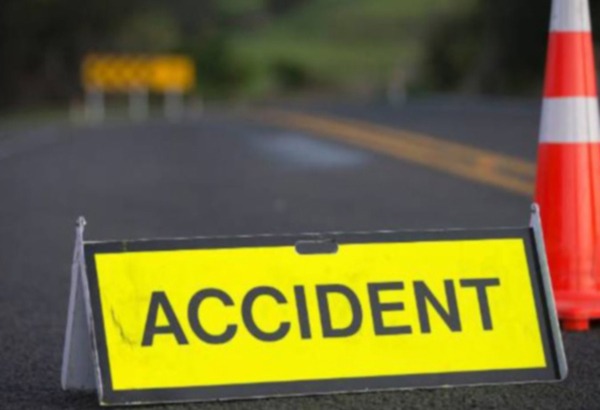 The Director-General of National Road Safety Authority (NRSA), May Obiri-Yeboah, on Thursday said Ghana recorded about 2,080 road accident deaths and 12,380 injuries of various kinds between January and October, this year.

She said the Authority’s preliminary investigations pointed to non-compliance with road traffic regulations as the major cause of these crashes and the resultant deaths and injuries.

Mrs Obiri-Yeboah said this at a Road Safety workshop organised for Imams in Accra on the theme: ‘Road Safety Leadership in Communities,’ which aimed at building the capacity of Imams to become road safety advocates in their communities and respective areas of influence.

She said the incidence of crashes involving motorcycle riders and passengers was rising, adding, between January and October, a total of 827 people were killed from motorcycle crashes while 3,802 were injured.

She said the effects of these crashes were beyond the victims; spouses, children, and that families bore the dire social and economic cost associated with the accidents.

Mrs Obiri–Yeboah said the Muslim Community in Ghana had played an important role in the nation’s efforts to ensure sanity on the roads.

“We recognize in particular, the influential role of the Islamic faith and leadership in ensuring the safety of Muslims and humanity in general,” she said.

She said Sheikh Dr. Osman Nuhu Sharubutu, the National Chief Imam, was decorated as the Road Safety Ambassador to lead and advocate for safe road use practices among Muslims across the country.

She said they could help address the rising casualties associated with motorcycle use by providing the needed motivation for good road user behaviours among their students and followers.

She said the programme and other similar ones would help to collectively deal with the menace of road traffic casualties and fatalities, especially those involving motorcycles.

Mrs Obiri-Yeboah called on politicians to advise their followers to put on helmets when riding motorcycles to rallies and to stop the stylish ways of riding.

She added that politicians should not over load people in buses or at the buckets of pickups but rather bus them properly to avoid casualties.

She advised drivers to desist from overloading, speeding, drunkenness, and reckless driving, especially during the Christmas season.

She also advised pedestrians to refrain from the use of mobile phones when crossing the road.

Dr Marzuq said every citizen in the country had a role to play in ensuring safety on the roads.

He said Muslims should leverage on Islamic values relevant to national efforts towards preserving human dignity on the roads.

Dr Marzuq said Imams were leaders of advocacy whom people listen to, therefore involving them in the campaign was laudable.

He said non-compliance to road safety laws was the cause of road accidents and engaging the Imams would help in educating people on the need to abide by these laws.

Dr Marzuq said there was a need for a more intensive campaign in all points of worship on road safety.