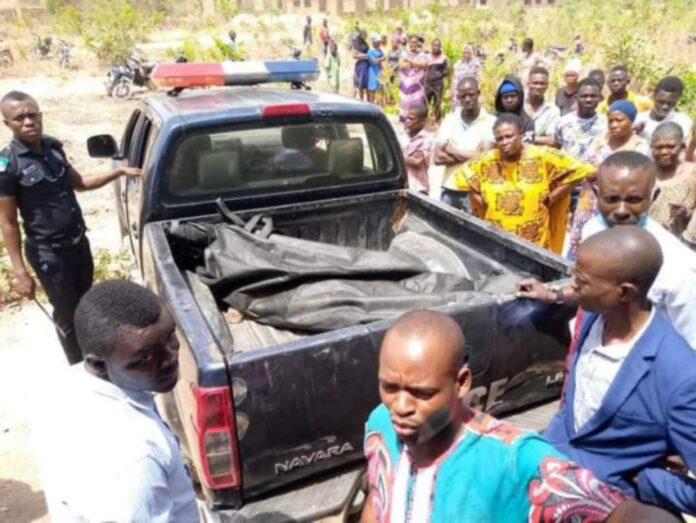 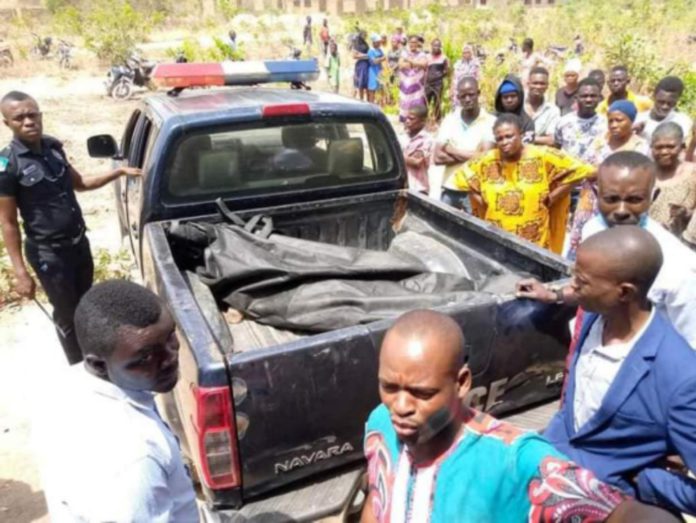 The Upper West Chapter of the Ghana Bar Association (GBA) has condemned the disappearance and killing of watchmen in the Wa township.

According to the Association, these killings are very disturbing especially now that the region has become attractive to investors and public sector workers.

They have, thus, called on the Police Service within the region to intensify their patrols of the township, especially during night time, and to set up checkpoints at vantage points in the township.

Also, “security is a collective responsibility and we would advise all in the township to take their security as a priority and report suspicious persons within the township to the Police. We admonish residents to avoid taking the law into their hands.”

The GBA  further condemned the xenophobic attacks on Nigerian shop owners in the Wa area following the discovery of the remains of some missing watchmen.

“The GBA, U.W/R is hopeful that police will act swiftly to locate watchmen who have disappeared. In respect of the watchemen whose bodies have been found, we symphatise with the bereaved families and pray that they will be comforted in this difficult moment,” they added.

In the meantime, the GBA has suggested some precautionary measures to ensure the safety of all and sundry in the Wa community.

“Landlords and/or property owners who engage the services of these watchmen should provide decent and serene places for them while they are at work.

“It is also advisable for offices to install CCTV cameras and also ensure at least two watchmen are at post each night.

“The Police should encourage the formation of Community Watchdog Groups to assist in the surveillance of the town in the night as this would help curb crime and these dastardly acts of killing watchmen,” they stated.

They finally expressed their commitment to helping the police fight crime in the area.

“As the saying goes, Policing is the collective responsibility of all of us and the earlier we joined hands to fight these cowardly and barbaric acts the better for us all as a region and/or a nation.

“Wa is a peaceful town and we cannot sit and watch these things to be happening. The GBA, U.W/R is ever ready to collaborate with the security agencies in curbing crime in Wa and the region as a whole,” the Association stated.

Black Stars to unveil final squad for AFCON on December 30