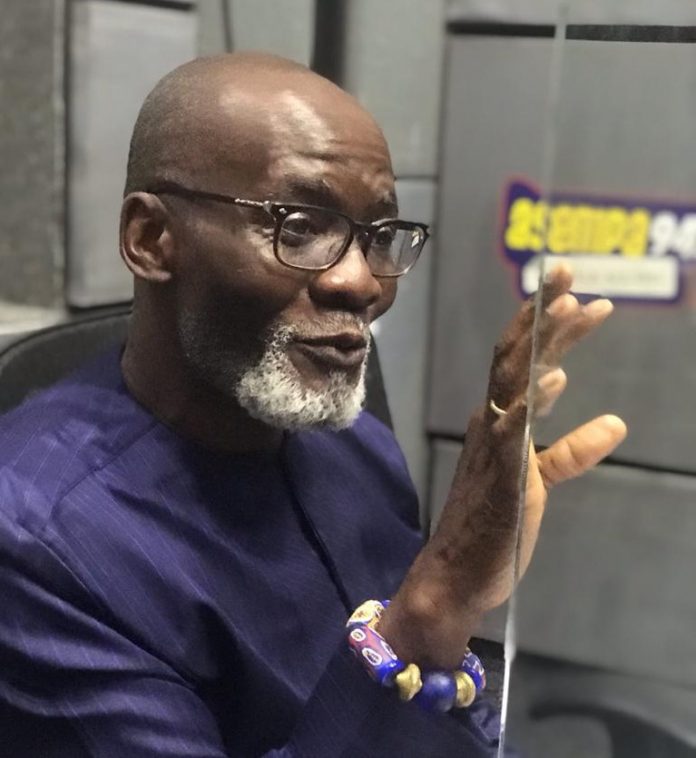 A leading member of the New Patriotic Party (NPP), Gabby Otchere-Darko, has admonished members of the party to move away from the issues surrounding Martin Amidu and get back to the campaign trail.

“You have a positive story to tell and to secure a second time,” he tweeted in the heat of the fallout from the resignation of Mr Amidu as the Special Prosecutor.

Mr Amidu’s resignation letter was responded to in a nine-page letter from the Office of the President on Tuesday, November 17 but he has since replied.

In a recorded telephone interview on Thursday, November 19, the former Attorney General and Minister of Interior said he feels being pushed to speak out and that may be “unpalatable” to many, particularly the government.

“Please, I have said since I left office that I was not going to give any press interview about my resignation,” he noted.

NPP, it is time to move on, completely. If NDC wants to make their new best friend Martin their campaign’s last straw let them hold on to it. Get back on message. You have a positive story to tell and to secure a second time.