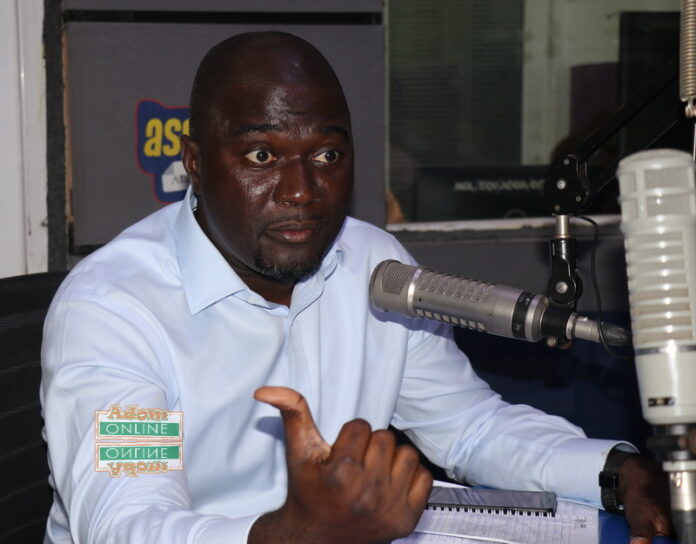 The Chamber of Petroleum Consumers, Ghana (COPEC) has revealed that fuel prices in neighbouring countries like Togo and Burkina Faso are cheaper than Ghana.

They claim factors influencing a spike in petroleum products in the country are due to government’s failure to cushion consumers.

He indicated that, government’s penchant to blame the hike in fuel prices on the Russian-Ukraine war is untenable.

The COPEC boss said all countries across the globe have been affected by the war but fuel prices in several African countries including Angola is cheap.

“Even in Togo and Burkina Faso who don’t export crude oil, prices of petrol and diesel are very cheap,” Mr Amoah stated.

He maintained that, government’s refusal to scrap certain taxes on petroleum is a leading contributor to the development.

The COPEC boss also blamed the hikes to the depreciation of the cedi to the dollar and increase in prices of finished products (petrol and diesel) on the international market.

He predicted more hikes in the price of the product if government fails to intervene in the rising price of crude oil.

“We are at the crisis level and if nothing is done, something will happen. The pressure is too much. The Ghanaian driver should not be paying for Russian-Ukraine war?” he bemoaned.

Check out the Austrian village known as ‘F*cking’

I talk to my children about s3x every day – Okyeame Kwame