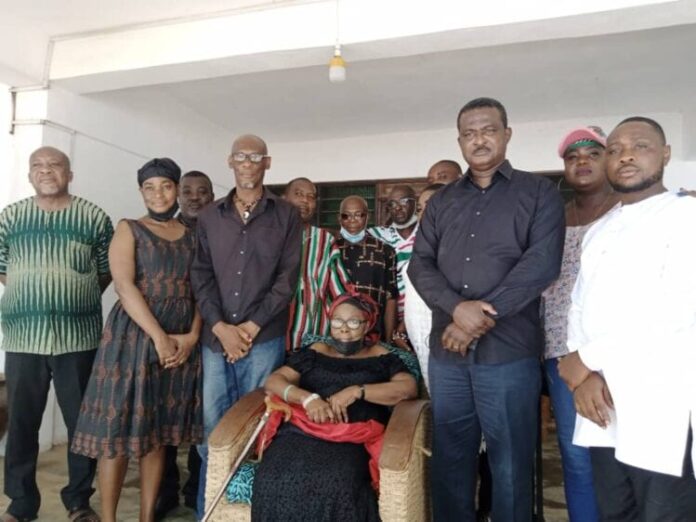 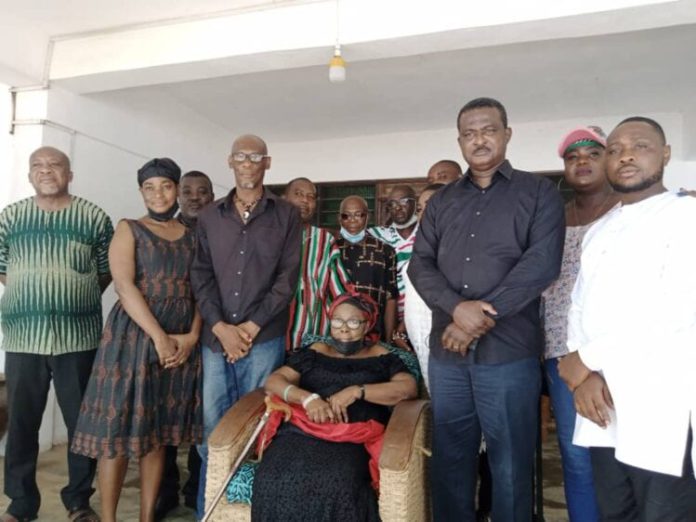 Mr Ekuban was also the first Member of Parliament (MP) for Cape Coast constituency on the ticket of the National Democratic Congress (NDC).

Though the cause of death is yet-to-be known, he is said to have died at the Ridge Hospital in Accra on Sunday afternoon.

The family of the deceased revealed this when they paid a courtesy call on the Cape Coast South MP, Kweku Ricketts-Hagan to formally informed him about the death.

Mr Ekuban served as the first MP for Cape Coast in the Fourth Republic and Central Region’s Minister from 1992 to 1996 – in the first term of the late President Jerry John Rawlings.

The family’s spokesperson, Emmanuel Rickett, speaking on the track record of Mr Ekuban, said he did so well for the people of Cape Coast and deserves a state burial.

He, therefore, appealed to President Nana Akufo-Addo and the Speaker of Parliament to give the late lawmaker a state burial.

Meanwhile, Mr Ricketts-Hagan, on his part, was full of praise for the late former lawmaker, who he described as hardworking.