Expansion works on Sunyani Airport to be completed on this date 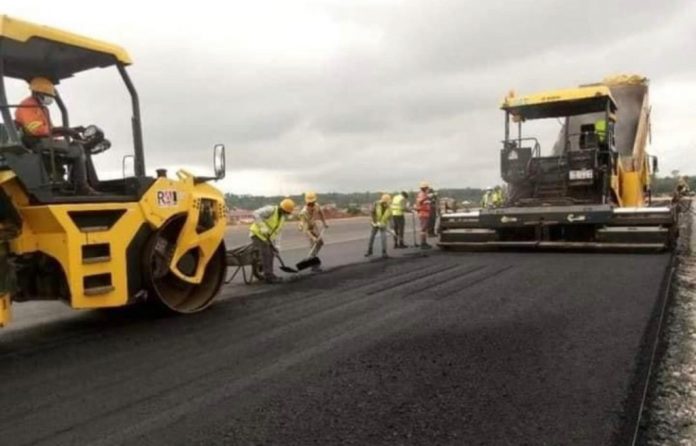 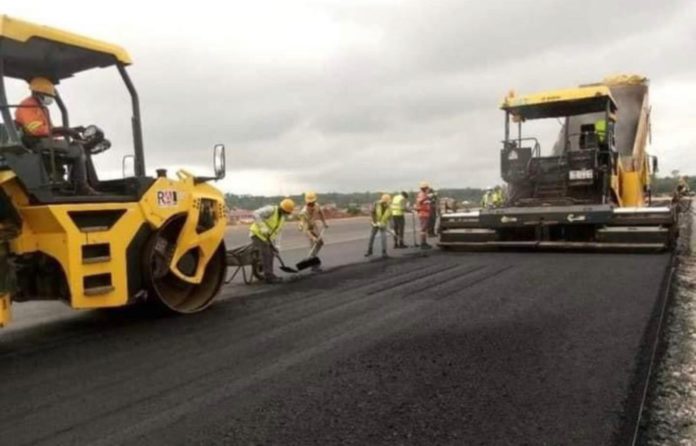 The Managing Director of Ghana Airport Company, Yaw Kwakwa, has revealed that works on the rehabilitation and expansion of the Sunyani Airport is expected to be completed by the end of the year.

He said 97 per cent of work was done, adding that the “contractor is just doing finishing touches on the runway and minor works on the apron.”

The rehabilitated airport, he added, could contain about 20 domestic aircraft at the minimum.

Mr Kwakwa said this when he conducted Yaw Afful, the Deputy Minister of Aviation, round to inspect the progress of work on the facility in Sunyani.

The Managing Director said he was impressed with work done so far on the 1,520-metre runway, thermal building and the apron.

Speaking to journalists at the newly constructed drop off area of the airport, Mr Kwakwa said security cameras were yet to be fixed at the thermal building.

On completion, he added the facility could only contain domestic airlines but regretted real estate developers had encroached on the airport lands in Sunyani.

That notwithstanding, Mr Kwakwa indicated the safety of residents around the airport area was guaranteed.

He emphasised the airport would open up and spur the socio-economic development of the Bono Region.

On his part, the Jaman South MP, Mr Afful expressed satisfaction and commended President Nana Akufo-Addo for the works on the facility.

The Sunyani Airport was officially closed down in 2016 due to the deplorable nature of the runway and auxiliary facilities.

Sad scenes from one week celebration of Krachi East MCE

LGBTQ+ Bill: Ghana could lose up to 6% of its annual budget funding – CDD