Newsday Ghana
HomeEntertainmentEviction from GMB made me depressed — Ofosua
Entertainment

Eviction from GMB made me depressed — Ofosua 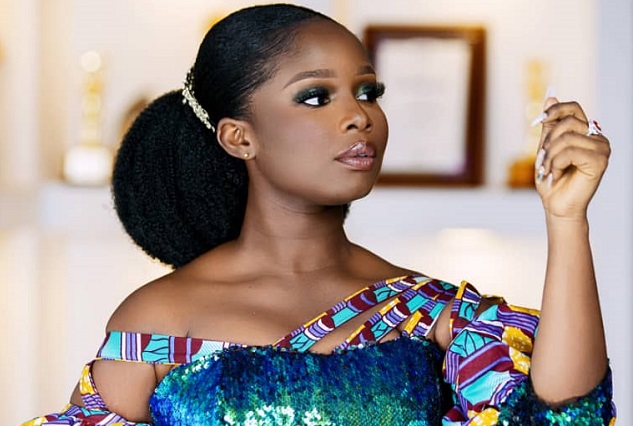 One of the contestants for this year’s Ghana’s Most Beautiful (GMB) pageant, Maame Ofosuaah Anim, who was known as Ofosua on the show, has disclosed that she fell into depression after failing to make it to the finals.

Ofosua, who represented the Eastern Region, was a viewer favourite and had been expected to be part of the final six but became the last evictee before the grand finale.

Sharing her experience with Graphic Showbiz recently, Ofosua said her eviction was a shock. “Honestly, my eviction hit me harder than I thought it would. When I finally got home, I woke up thinking it was all a dream but it wasn’t and I just cried.”

“I was really depressed for about two weeks but I had to put on a brave face in public. I was very privileged to be selected among hundreds of girls who auditioned for the pageant. I didn’t take it lightly that I was representing an entire region and every night I gave my best on the stage.”

“I put a lot into my performances and I even won Star Performer a number of times. That is why my eviction caught me off guard and took me so long to get over. All the same, I am very grateful for the opportunity,” she stated.

It is said that when one door closes, another opens and that has become Ofosua’s story as doors have opened for her in the movie industry after her painful exit.

“I am actually happy now because I’ve come to know that everything happens for a reason. If I had won, maybe I wouldn’t have had the opportunity to act which has been my most cherished dream.”

“I’m presently a cast member in All Walks of Life, a series by Michelle Attoh on YouTube. I feel so happy to be in the same production with the likes of Adjetey Anang. It’s really a dream come true,” she noted.

Ofosua, who plays the role of Esi in the series, disclosed that although she was excited about everything happening to her now, she felt pressured working alongside established actors such as Adjetey Anang and Nikki Samonas.

Maame Ofosuaah Anim holds a BSc Marketing from the University of Professional Studies where she graduated last year.

She advised young ladies who want to be part of pageants to take advantage of every opportunity. “I think a lot of girls want to join pageants just for the fun of it or the fame that comes with it but it is actually a lot of hard work.”

“It is about discipline and using it as good means to build yourself. Although I didn’t win the pageant, it built my capacity for this new role as an actress. This can be the same for anybody as long as you are prepared to put in good efforts,” she added.