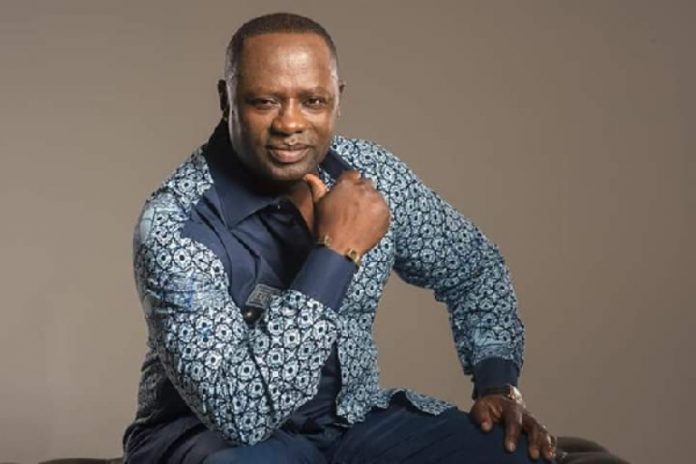 National Democratic Congress (NDC) Member of Parliament for the Ellembelle constituency, Emmanuel Kofi Armah Buah, has suspended his campaign after a vehicle run into some supporters.

“This is a big blow for me. I am looking at those who got injured and three people in critical condition, and we are praying with them to recover speedily. We are not going on with campaigns now,” he said.

One person died leaving several others injured after a commercial vehicle run into the party supporters during a health walk last Sunday.

Mr Armah announced his suspension in an interview on Accra-based Citi FM, adding that he will do everything within his capacity to ensure the full recovery of the injured.

“We need to focus on them and make sure that they recover. It’s not about me but about the people I want to lead and serve and I will support the injured persons so that they can recover fully,” he noted.

According to witnesses, the incident occurred on Sunday around 5:00 pm when the driver of the car, popularly known as Nzema jet, lost control of his vehicle and drove into the supporters who were embarking on a peace walk as the general election approaches.

Currently, 12 of the injured are in critical condition while 11 others are responding to treatment.

Rawlings’ passion for the environment celebrated